A band-aid on a bullet wound 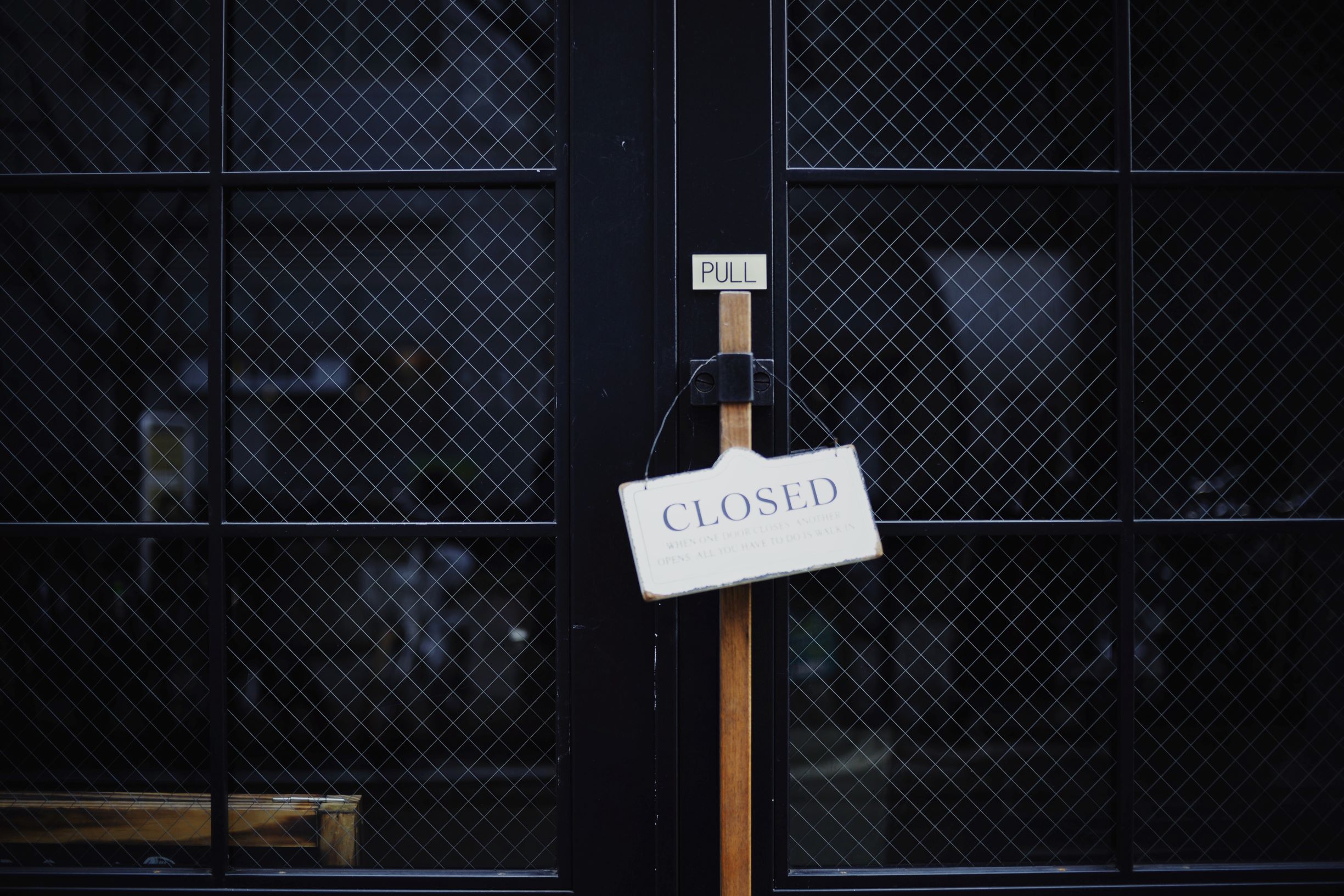 These are extraordinary times and they have elicited extraordinary measures from government and central banking authorities the world over, as COVID-19 has infiltrated all parts of the world and all parts of the economy. The invasive and far reaching effects of COVID-19 were enough to stop the 11-year bull market in risk markets in its tracks. The difficult question for society and financial markets is when can we expect some normalisation to occur in a post-virus world.

We feel this pandemic has changed consumer behavioural habits for the foreseeable future and will have devastating ramifications for the economy and at the same time the virus has also exposed some pre-existing shortcomings in the structure of the economy and financial markets.

Full marks to the co-ordinated efforts of our global central bankers and politicians who have all dug deep into their accommodative war chest with eye-watering quantitative easing and fiscal programs. Estimations for balance sheet expansion commitments in recent weeks from the US Federal Reserve (the Fed), the European Central Bank (ECB), the Bank of Japan (BoJ) and Bank of England (BoE) alone amount to more than US$5 trillion – coming off a relatively tiny negative number last year. For some perspective, that is a multiple of two and a half from prior peak balance sheet expansion periods in late 2009 and 2016.  Sprinkle the unprecedented global fiscal measures on top and this has provided the impetus for the recent risk rally from the 35% decline in equities. We believe this recent rally shows all the signs of historical bear market risk bounces – most recently through the GFC where markets had episodic rallies in the secular downtrend. The bigger picture template is the Japanese model, where equities failed to return highs that were reached more than a decade earlier.

COVID-19 has accentuated the financial distress on many consumers and corporate balance sheets that fiscal and monetary stress cannot completely alleviate. Unfortunately, a wave of global consumer defaults is just getting started, even following the “flattening of the infection curve”, travel and education will be altered, and shopping and work patterns will be changed forever. The corporate balance sheet which was already bursting from the seams with debt – US non-financial corporate debt is a record 47% of GDP, will become even more bloated as cash starved corporations pile on the debt as their revenues dry up.

We have warned for years about the systemic risk that corporate debt poses to the financial marketplace and to paraphrase the well-worn market anecdote, ‘as this tide goes out corporate debt will be found to be swimming stark naked.’ Unfortunately, as hopes of a V shaped economic recovery diminish so do the revenue prospects for corporations particularly those smaller companies that need to borrow to survive.

Downgrading these companies will only add fuel to the fire as many performance chasing fund managers have stuffed their yield seeking portfolios with sub-standard debt which along with redemptions, downgrades will force selling at discounted and distressed prices.

A tsunami of corporate bonds due to mature

Another crack in the wall of the corporate debt market is the tsunami of bonds rated BBB or below in the US that are set to come due this year – a staggering US$840 billion worth of bonds. The recent Fed announcement that it will expand its bond-buying program to include debt that was investment-grade rated as of 22 March but was later downgraded to no lower than BB-, or three levels into high yield and their intention to purchase ETFs that track speculative grade debt, is an indication of how deep it needs to dig into its monetary policy toolkit to rescue these fallen angels. It is important to remember that Fed buying or supporting asset prices fails to replace cash flows or fortify balance sheets. This is just a band-aid on a bullet wound.

In the good times it is always easy to turn a blind eye to flawed practices. Aside from the borrowing bonanza over the decade long rally in risk, another artificial support for risk markets has been the preponderance of equity buybacks – studies from Goldman Sachs analysts suggest US companies will spend half as much repurchasing their own stock in 2020 compared to last year. with the expected suspension of dividends this takes away demand from the equity market that fiscal and monetary stimulus cannot provide.

The shape of the economic recovery will provide lots of discussion points over the journey of the pandemic with many dispersions on the economic forecasts to be expected. One thing that we can say with certainty is that the economic damage will be unprecedented for the modern era, as the below forecasts for the US second quarter GDP illustrate, the world’s largest economy.

We maintain that the risks of re-infection or a second wave from the virus along with an elongated containment policy from authorities will only serve to deepen the economic recession and the lagged effect will ultimately push the economy towards a global depression.

Are we there yet?

Looking at previous US equity market drawdowns back to the Great Depression, qualified by a 20% drawdown from the highs, only supports the notion that there is still further room to run on the downside for risk markets. The average from top to bottom of those 10 events was 373 trading days which puts us at over a year before we can expect a trough in equity markets if history is any guide to future performance.  The other point to note from the table below is the length of time it takes to recapture new highs, which the European and Japanese bourses have demonstrated over the last few decades.

Historically equity markets don’t miraculously soar back to new highs following such a steep decline and we expect at a minimum there will be a retest of the recent bottom – as has been the case in previous bear markets, the bottom gets tested once or twice. Given the expectation that the uncertainty and the economic data will continue to deteriorate a repeat of this pattern is likely and investors should brace themselves for further risk market declines as we anticipate the worst drop in global GDP since World War 2.

Oil price collapse is another warning

The recent carnage in the crude market where West Texas Intermediate crude fell more than USD 55 to settle at a negative USD 37.63, created history for the first time as it traded in negative territory and is a blatant example of the structural problems currently facing financial markets. This price action in crude embodies how the virus has exposed the frailties of the markets’ ecosystem, as it has become a demand and supply side issue for the economy. The world’s most important commodity and driver of inflation expectations is fast losing value as massive oversupply burdens the global supply capacity for black gold.

This lack of demand for oil as global containment keeps the V-8 in the garage and the Boeing 737 in the hangar combined with the supply side vagaries or costs of shutting down,  has driven prices sharply lower which are a strong component of consumer inflation expectations. JCB has long warned about the secular disinflationary forces pervading in the economy and it is a salient reminder that an extended period of falling prices is what differentiates a garden variety recession from an impending depression or the lost decades in Japan.

The disequilibrium in the oil market is expected to persist throughout the year and will cause waves through the financial system given its high correlation to all asset classes and its importance on Wall St, Main Street and Capitol Hill.  The effects should place further pressure on the commodity currencies and high-yield bond market as well as the emerging market complex whose fortunes are entwined with crude and heightens our call for, at a minimum, a retest of the equity lows we witnessed in March.

The rapid fall in energy prices is also another shot across the bow for bond naysayers clinging on to the inflation argument in their crusade against the allocation of high grade bonds in a well-constructed portfolio.