Bumpy Road Ahead for China 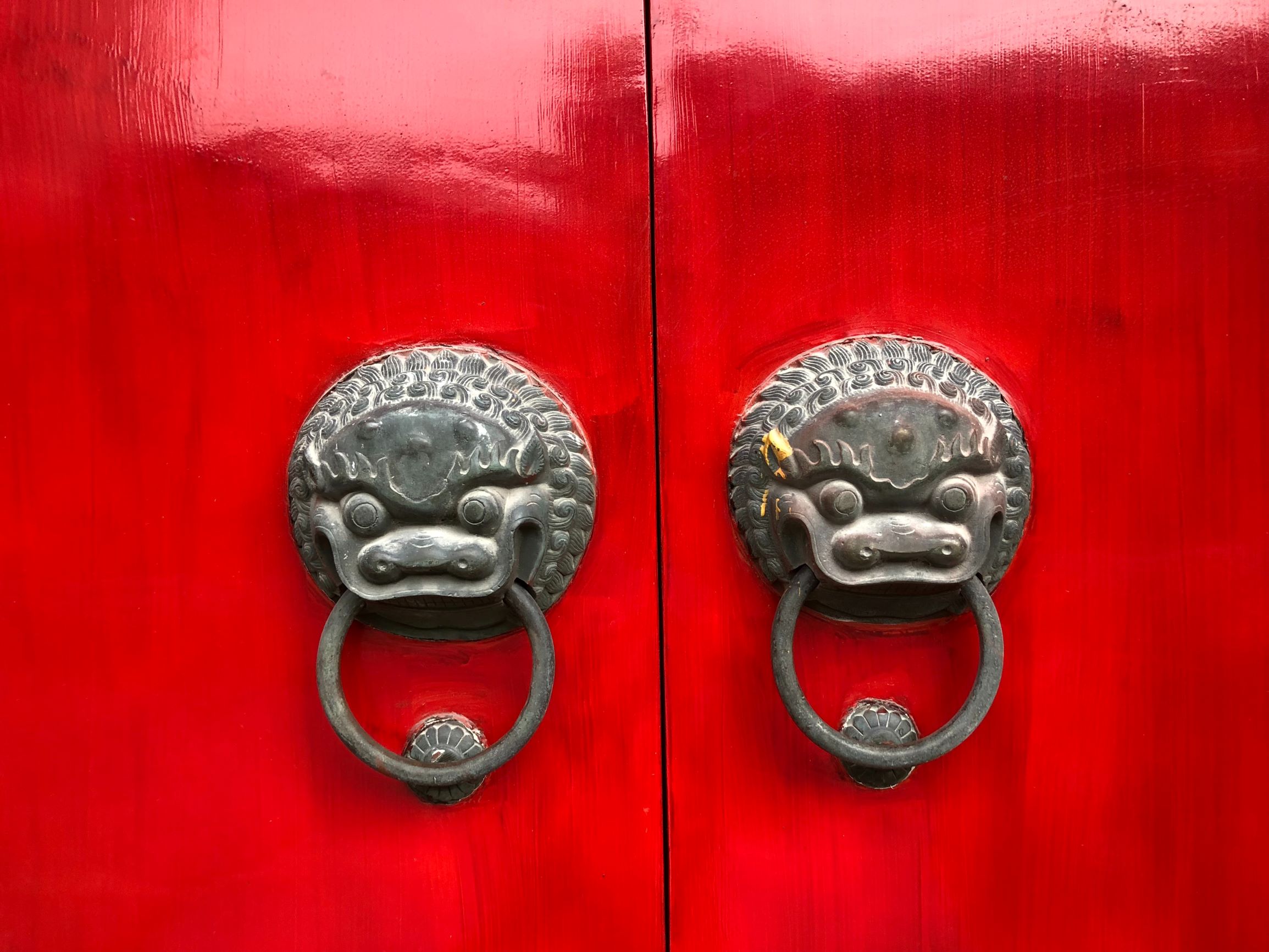 The heightened US-China relationship tensions since the Trump administration have forced China to re-finesse its domestic economy priorities. This backdrop makes the tightening of the Chinese property market, which accounts for around a quarter of China’s GDP, look like a self-inflicted wound.  Accordingly, we think this sector will likely experience a series of challenges in the near term and post headwinds to the Chinese economy. Meanwhile, support from the government may be modest.

The house price to income ratio in China currently sits at around 9.2x. This nation-wide reading is close to the 9x ratio of Sydney and higher than the 6x ratio of Australia. It is no surprise that the Chinese government is now focused on cooling down the overheated property market from both supply and demand sides.

From the supply side, property developers generally limit housing supply by holding inventories and lengthening the sales cycle. The reality is that a high leverage is required to keep this business model afloat. In order to force property developers to release the inventories and de-leverage, the government has implemented its three “red lines” criteria – in effect, a set of tighter balance sheet requirements. Concerningly, Evergrande, the largest and the most leveraged developer in China, failed to meet all three "red-line" criteria.  A quick reduction of its $A350bn liability is needed. On 31 August, Evergrande’s earning statement revealed that, despite a range of fire sales of assets and onboarding new investors, these initiatives alone may not be enough to repay its debt. Default risk is looming. Given the humongous size of its balance sheet, Evergrande is deemed as a systematic risk to the Chinese financial system: the authorities cannot afford to let it fail abruptly. We believe Evergrande is likely to collapse in a controlled manner, as occurred with recent examples involving the HNA Group and Anbang Insurance. In this scenario, the company’s equity and credit investors would have to bear the loss.

Further analysis tells us that an estimated 25% of all the listed property developers in mainland China can meet all the three "red-line" balance sheet requirements, according to their 2020 financial statements. Evergrande won’t be the last enterprise in trouble.

Given the sheer size of the property sector within the Chinese economy, a cooling property sector will likely post a headwind to growth in the near term. Meanwhile, regulatory changes and structural reforms taking place in technology, education, gaming, and other sectors would also drag down the economy.

A renewed focus on prosperity for all

China is conducting these regulatory changes to pivot from pursuing high-number economic growth to having high-quality growth, which is the Chinese Communist Party’s new goal – "common prosperity," or simply put, reducing inequality. 1 July 2021 was the 100th anniversary of the Party. After spending the first century focused on lifting prosperity, the Party has shifted to a new goal of achieving “common prosperity” by 2050. Therefore, we are less optimistic about the magnitude of the fiscal support.

The Chinese Communist Party will hold its 20th party congress in October 2022. Behind-the-scenes horse trading, negotiation and promotion is happening in the next 12 months, before the rubber-stamp meeting in October 2022. This means that officials are getting their performance reviewed in the next 12 months. Instead of focusing on GDP growth solely, high quality growth is emphasized in the new KPI system, i.e. officials are asked to choose projects prudently.

Meanwhile, local governments have only used 51% of special bond issuance quota to August, partly due to the rarity of high-quality projects. In short, even if bond issuance and fiscal spending pick up in 3Q 2021, it wouldn’t have any meaningful impact on the economy at least until 4Q 2021, if not 2022.

Basically, the Chinese government will have a higher tolerance on a lower GDP, in order to conduct further reforms. Chinese GDP growth in 2021, despite the recent slowdown, is projected at 8.4%, according to the latest Bloomberg survey. But the 2021 GDP growth target is only “6.5% and above”.  The economy could slow down another 1.5%-1.8% and still meet the target. This is the buffer for the further reform towards common prosperity. All of this points to moderate support amid a dimming outlook for China.