Could a butterfly in China cause a flutter in Germany? 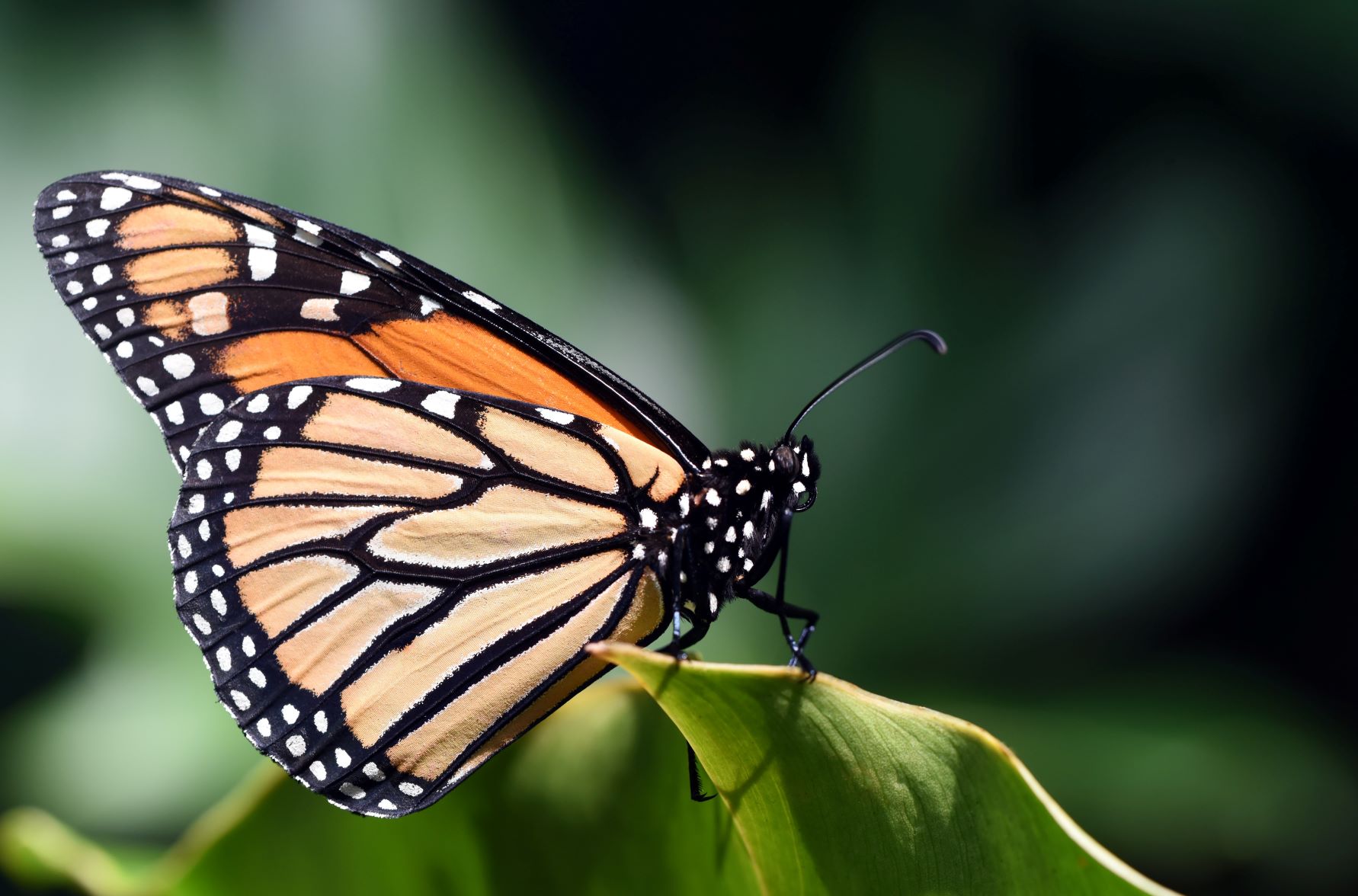 While the Evergrande episode continued, Fantasia, a Chinese property developer, missed its $205 million bond repayment on 4 October. The latter is making the headline probably because it is listed in Hong Kong. Many mainland developers, who are not covered by foreign media, are struggling as well. This isn’t a total surprise. We pointed out previously that Evergrande wouldn’t be the only one in trouble given the tightening of Chinese property markets.

Besides the property market, we notice that another cloud – energy consumption restriction – is emerging in China, which would slow down the Chinese economy further. A storm in China would also be felt in Germany given its close economic ties with China. China PMI leads German industrial production by 2-3 months. The German equity market (represented by the blue line), which has outperformed the Chinese equity market (represented by the black line) YTD 2021, started to converge recently. If the biggest economy in Europe is fluttering due to the Chinese economy slowdown, many other economies could also feel the impact. That makes us cautious on the global economic outlook and the broader growth markets.

To reach the “net zero” emission by 2060, the Chinese government has set a target to reduce its national energy consumption versus GDP ratio by 3% in 2021. However, 19 provinces including Guangdong and Jiangsu, the two largest provinces in terms of GDP, are lagging the 2021 target, according to the half-year review released in August. In response, various power cuts and restrictions were implemented to limit factory activities, especially those in high energy-consumption industries.

Considering how energy dependent the world is in so many ways, such draconian measures unsurprisingly have had negative and unintended consequences. On 24 September, 23 workers in a metal factory in the Northeastern China were hospitalised due to gas poisoning. It was caused by a power cut which stopped ventilation systems to expulse of noxious gases. Meanwhile, some cities even cut the power of traffic lights, telecommunication towers and elevators of high-rise residential buildings to help with targets. Moreover, households’ energy consumption is going to rise quickly to keep homes warm and ventilated as the winter is looming. If government sticks to the energy reduction target, the restriction on manufacturing activities likely continues.

These 19 provinces accounted for 70% of China’s industrial production. The power cuts so far have affected 7% of national aluminum production capacity and 29% of cement production. They are estimated to knock off -0.25% GDP in Q3 as these measures intensified in September. If the power restrictions are maintained at the current level, another 0.5%-0.75% GDP could be slashed in Q4. Together with the ongoing property market tightening and the technology crackdown, the Chinese economy is expected to slow down further.

We believe this could also pose a headwind for the German economy in the coming months due to its close economic ties with China. Germany is the largest trading partner of China in Europe. It also has the largest fixed asset investment and the most technology transfers to China among EU members.

On the other hand, China overtook the United States to be Germany’s biggest trading partner in 2020 and became a major market of German companies. Mercedes-Benz delivered three times as many cars to China in the first half of 2021, as it did to the United States. The strong economic relationship is evidenced by the fact that the Chinese economy leads the Germany economy by 2-3 months historically. The economic headwind from the Chinese economy would be felt in Germany soon. The recent convergence of the German equity market to Chinese equity market may partly reflect this macro trend.

China has become a top trading partner for over 120 countries and regions including the United States and Japan. The economic headwind from China could reach beyond Germany. As investors, this makes us cautious on the global economic outlook and the broader growth of markets as we head into 2022.