Defend and protect in a reshaped landscape 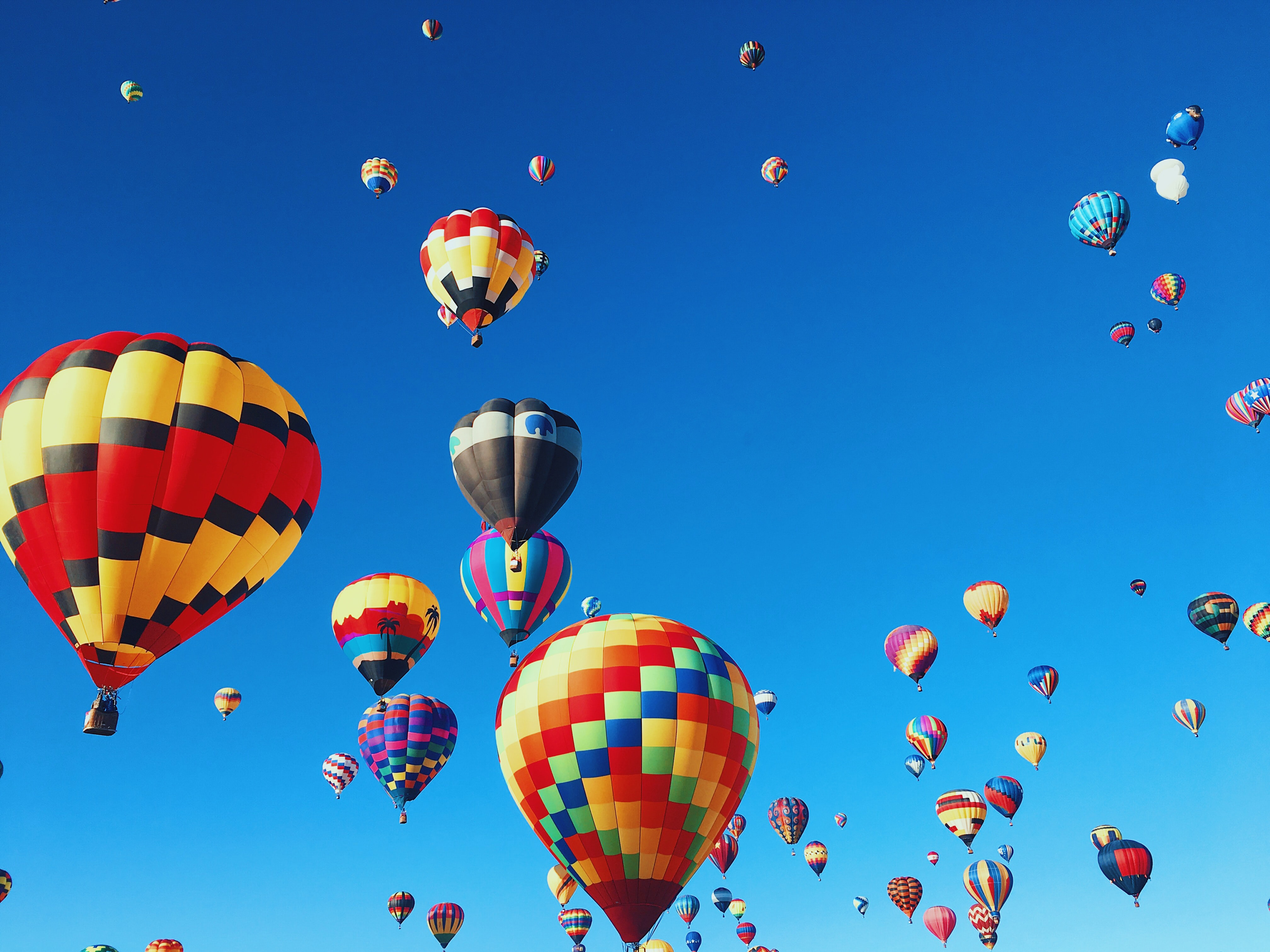 We’ve been saying for a long time that interest rates are 'the virus that affects all things’. While there’s been no shortage of theories to explain away the global bond rout earlier this year, the prospect of slowing economic growth is now strongly supporting defensive portfolio allocations.

The recent narrative about economic growth and rising inflation has been spectacular. After a catastrophic collapse due to the global Covid-19 lockdowns last year, enormous stimulus programs from governments worldwide led to explosive rebounding growth. It really felt like there was a ‘Gatsbyesque’ 1920s roar as we were (apparently) coming out of this pandemic. But these days there’s not a lot of that kind of growth around – instead, velocity is starting to slow.

Covid-19 cases continue to rise, both in Australia and globally, with the Delta variant providing continued uncertainty around the end of lockdowns. But with places like the United Kingdom essentially open despite the presence of Delta, the reality is that the days of governments pumping huge amounts of liquidity into the system are numbered.

Markets love absolutes and they also love trends. And, while the absolute data is still very good around most of the globe, the growth trend is turning down. People are reassessing the growth story and the rate of change is starting to get negative – something the Delta variant will only accelerate.

Clearly the bond market has moved way ahead of this trend of global growth reverting to the long-run mean. If you look under the hood at financial conditions in the US based on the annualised change in the last three months, all the data is starting to decay quite quickly. For example, existing home sales and new home sales are down 25.4% and 23.8%, respectively.

The bond market is trading on the expectation (rather the realisation) that the US economy will continue to cool. This has been turbocharged by the Federal Reserve (the Fed), and it may result in just enough inflation to make central bankers uncomfortable – potentially leading to earlier interest rate hikes in leading Covid-19 jurisdictions such as the UK, Canada and the US. We’ll be watching the Fed meeting at Jackson Hole on 26 August with interest.

More recently we’ve seen a rampant rise in headline inflation, which will now moderate back to trend in the longer run. It's going to take months to resolve, but it is very likely to do so. This is because the secular disinflationary forces remain prevalent, including the impact of innovative technology, poor demographics and high debt levels. We took a deep dive into these issues in a comprehensive report about inflation earlier this year titled ‘Over the inflation hill’.

Even the most prolific of inflation forecasters has a ‘hill' in their forecasts where inflation rises (due to the ‘base effect’) and then falls away thereafter. The transitory (as opposed to persistent) nature of inflation is not in question, just the magnitude of that ‘hill’ and where longer run trend inflation will settle thereafter as the base effect falls away. Central bankers, together with plenty of history, tell us that inflation will be transitory. We agree – after all, it would take full employment and wages growth to drive persistent inflation, barring the outbreak of war or an energy shock.

Looking at the recent US data, 55% of the last big push higher in inflation was a result of increased spending on airfares, lodging away from home, used cars, car rental and some food items. That’s a classic reopening trend – after been cooped up at home and not being able to do anything, everybody wants to get out. We certainly don’t expect to see those parts of the inflation basket continue to move ahead as rapidly as they have been. And if they do moderate, it will drag inflation down as much as it pushed it up.

Central bankers agree and that's why we're expecting to see some tapering of government bond-buying programs. They tend to move in a pack, so we also expect a hike in interest rates over the course of this year. However, the RBA will be some way behind the others given our own challenges with the Delta variant.

This represents a good time to get invested because the major drivers of bond market performance are carry and roll. Carry is yield, and roll is the changing yield as bonds surf down a positively sloping curve. This approach has essentially held true through all the sell-off periods in the last 30 years. Once the curve gets steep and yields get juicy, it’s go time.

Duration in bond portfolios gets all the headlines because it is highly observable while carry and roll are more implicit performance drivers. They may be harder to see sometimes, but they are very illuminating concepts for investors who have been running underweight bonds and are looking to re-establish high quality defensive holdings.

The restoration of carry (yield) and roll (curve steepness) sets up a strong profile for future performance after a decade in which almost all investors incorrectly believed that duration was the primary driver of bond returns.

By taking this approach, we seek to deliver optimised ‘defend and protect’ outcomes for investors and retirement portfolios using the continuous compounding and immense liquidity of Government Bonds.