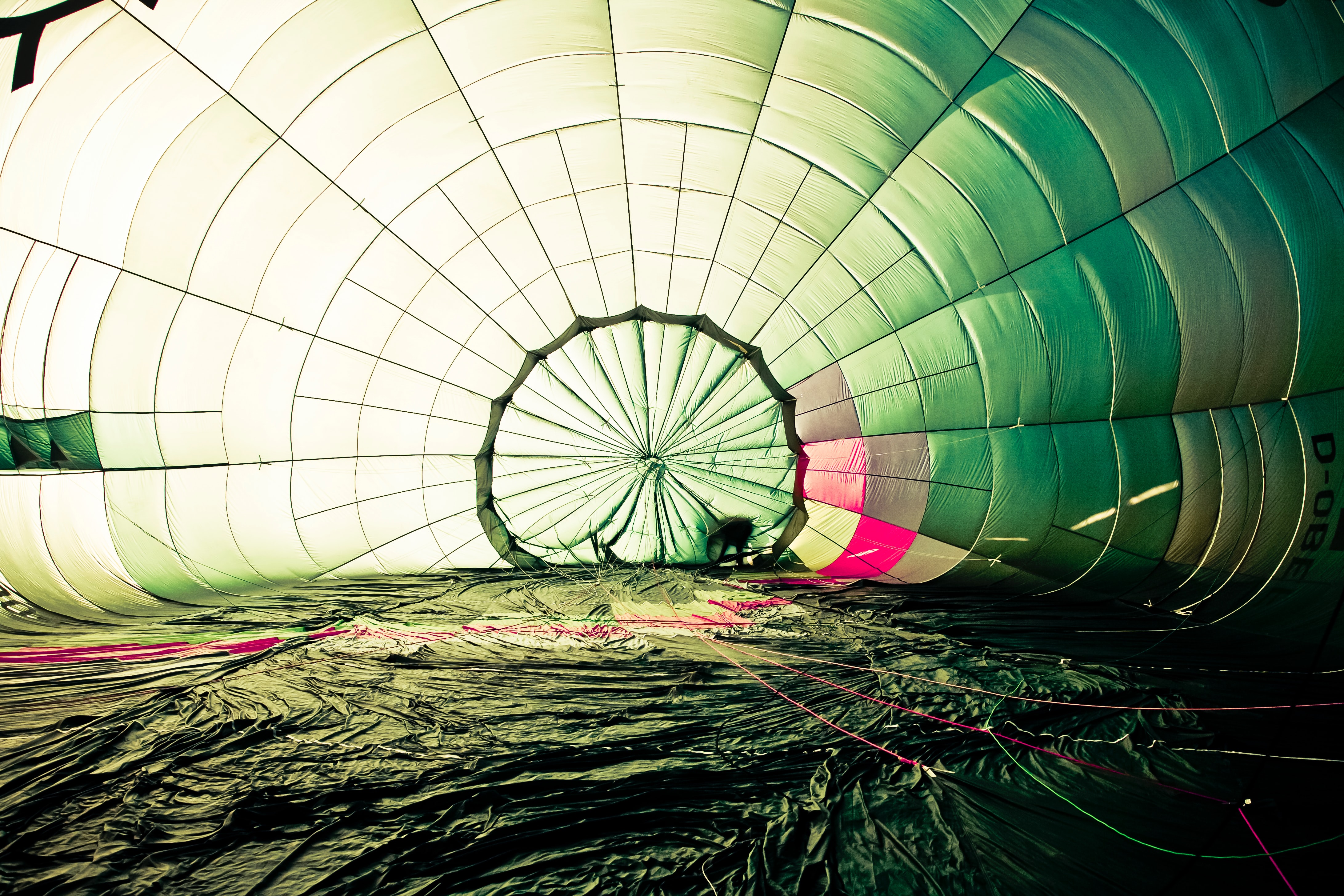 These are the only April economic reports we have to date, the trend is poor and yet risk markets LOVE it!

The old mantra of bad news is good news for further stimulus accommodation has resurfaced within investment markets.

To be clear, these three reports are the first of many April economic reports which will roll out over the month but it is never a good start to a race to be stumbling over the starting line or to pull a hamstring.

Ordinarily this week’s U.S. inflation report has all the hallmarks of being a neck breaker as we will see the year-on-year inflation rate rise into the +3% territory due to April 2020’s -0.7% monthly print falling out of the year-on-year calculation basket. This means even a flat monthly number takes year-on-year headline inflation to 3.3%! Markets are expecting a 0.2% monthly number for April, so hang onto your hats as the media narrative about booming inflation will surely fill 24/7 news channels in the coming weeks and provide inflationista’s with easy marketing fodder.

The good news is this is likely transitory inflation (reflation) on powerful base effects, and all Central Bankers are telling us the world over is that we should look through base effects following last year’s negative oil prices, as inflation data will normalise to trend after climbing the inflation hill of bouncy lockdown data, notwithstanding “one-off supply shocks” which may take time to clear (similar to post GFC bottlenecks that augmented a transitory overshoot in data).

This slowing of economic data should be expected on all rate-of-change data following the parabolic snapback from the depths of the Covid-19 inspired slowdown in 2020. That doesn’t mean the data is bad, but the rate of change in improvement is moderating off really strong levels as momentum starts to wane. In highly algorithmic modern markets, expect some markets to respond to these rate of change functions as much as the absolute data itself. As much as we know the “how” and “why” of higher inflation numbers, we can expect some fireworks nevertheless.