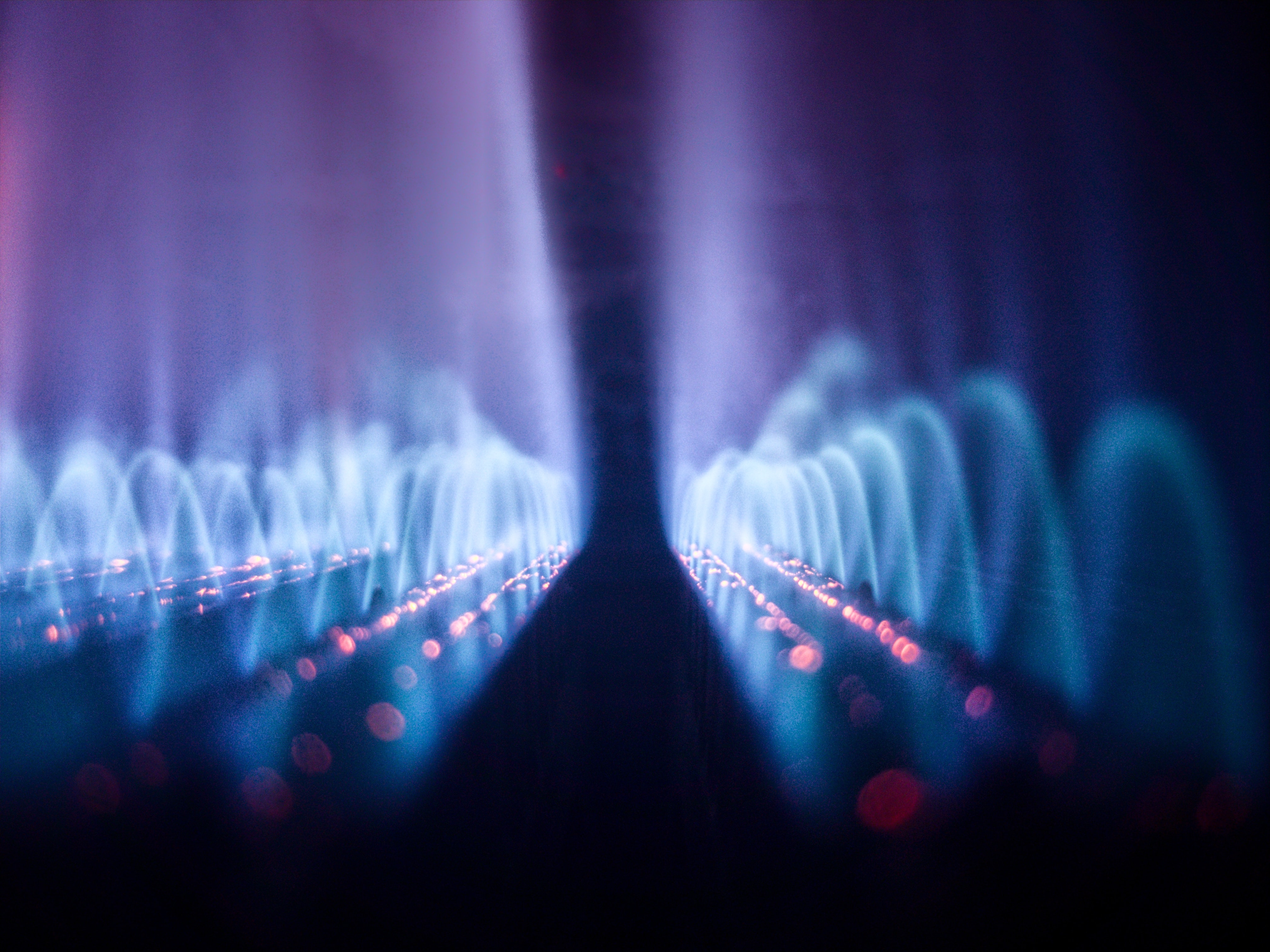 Bond markets were on the back foot in February, in a material way, as global positions were liquidated challenging Central Banks in a way we have rarely seen since the GFC.  The optimism surrounding the Biden fiscal stimulus (USD $1.9 trillion) and inflation expectations on short run base effects caused a liquidation of bond positions against the commentary of Central Bankers, who remain committed to low cash rates and easy financing conditions to stimulate demand in the Covid-19 ravaged economies.  The sell-off became self-fulfilling in Australia as the RBA did little to redress algorithmic and Commodity Trading Advisor (CTA) style funds continuously selling interest rates futures, causing longer term holders to liquidate as the relative value of Australian rates cheapened against other cross market nations such as the United States. Ironically, this relative value is an explicit objective of the RBA’s own QE program combined with the suppression of the Australian dollar. The RBA has failed on both fronts since the inception of the QE program and leads us to believe that further QE will be required.

Whilst Australian interest rates were a surprise under performer over the month, movements across global rates markets also pushed to higher yields in unison with heightened volatility in risk free Government bond markets.  This has huge implications for all asset markets the world over. This volatility does not stay in a singular asset class for long, other similar episodes often sees volatility morph to other asset classes as interest rates are the virus that affect all things – they are our funding rates and discount rates. When risk free rates rise quickly in a heavily indebted world, that volatility can spread with dangerous implications.  The most recent example of this was Q4 2018 when bonds sold off aggressively late in the year, freezing corporate high yield debt markets (there was no debt capital market issuance of high yield bonds for around six weeks as confidence collapsed) and ultimately triggering -20% liquidation of equity markets (which in and of itself generates a flight to quality bid in Government bonds).

Fast forward to today and we now have corporate credit at more expensive valuations than pre Covid-19 which we believe is crazy, especially as risk free rates are rising which usually forces a recalibration of credit spread premiums.  As experienced from episodes like last March and April 2020, when credit reprices, it can be truly chaotic with a huge loss of liquidity – volatility in risk free rates often moves into credit before then skipping to risk assets as markets become concerned around low quality corporates, funding themselves at higher interest rates using debt capital markets or rolling existing debt obligations.

With the sell-off in risk free markets has come a reestablishment of yield (carry) and importantly delivered a steep term structure of interest rates curve (roll).  Whilst duration often gets all the attention in bond markets for its short run movement of prices, it is actually a minor contributor to total return over time. This is critical to understand when building defensive longer-term portfolios as the major returns are delivered by carry and roll.

Looking at the last decade of bond returns, almost everyone would tell you that bonds performed because duration rallied, and that was helpful no doubt, but the vast majority of performance happens slowly in an accretive and continuously compounding manner of carry and roll (roll in very simple terms is as a 5 year bond becomes a 4 year bond in one years’ time, it has a capital accretion down a steep term structure curve generating total return). This rebuilds the defensive characteristics materially for a future time and has been met with interest from many of our clients, most of whom have been underweight Government bonds within their own asset allocations and are excited to rebuild more material positions into higher yields and steeper curves.  Having just witnessed the tremendous power of the liquidity optionality available in Government bonds in March and April of 2020, many clients are now acknowledging that it was the ability to sell easily (at a premium) in times of stress that allowed them to invest in deeply discounted equities.  For many, this move made substantial portfolio returns over the later part of 2020, thanks to a clean asset allocation that is not co-mingled with corporate credit making the entire structure vulnerable (many corporate credit funds were semi-gated during this time by raising sell spreads significantly as corporate credit froze).

As bonds are a continuously compounding asset, they have historically done very well after periods of underperformance. The below chart is the historical performance of the bond index only, noting the strong performance that has been generated following drawdown periods.

In viewing such historical data, it is easy to see why many clients are now considering the timing of moving up from a neutral allocation to defensive or going into an overweight allocation. We believe markets will remain volatile in the near term as we push into the middle of the year when transient short-run inflation will likely peak.

Over the inflation hill

We have written previously about the mechanical pathway for higher US inflation (remember Q2 2020 the entire world was closed and we had negative oil prices) on data rotation alone, inflation should peak in May (base effects).  We can work out a fairly tight lane way on this scenario pathway, but the one thing that is difficult to economically estimate is how long supply blockages take to clear. Once the base effect gives inflation velocity, it also takes it away just as quickly. We are preparing a white paper titled ‘’Over the inflation hill’’ that we believe is hugely relevant as it will have impacts on so many asset classes as the journey evolves.

From a secular viewpoint, disinflationary forces of poor demographics, high debt levels (interest rate sensitivities and zombie corporate funding), technology, automation, robotics, lack of unionisation and globalisation have all been an overarching deflationary force. You can now add to that list massive economic slack and untapped labour pools the world over, so it’s hard to get excited about medium to long run ‘self-reinforcing’ inflation.  However, short run inflation is transitory and will be much higher before base effects fall out and inflation will cool.

So the major questions now asked by many investors are; what are the triggers or the pathway towards a short run inflation peak, how chaotic can this movement become across portfolios that are broadly long risk assets, and what would be the reflexive feedback loops to other assets markets?  JCB cannot caution enough that this volatility will be very unlikely to remain in the risk free complex.  Modern day markets are actually quite fragile, and whilst prices are observable at great valuations in many things, the true test remains how deep that pricing tension really is.  If bullish risk allocations go for the door, we know that opening can become a keyhole very quickly where only the first few folks get through.