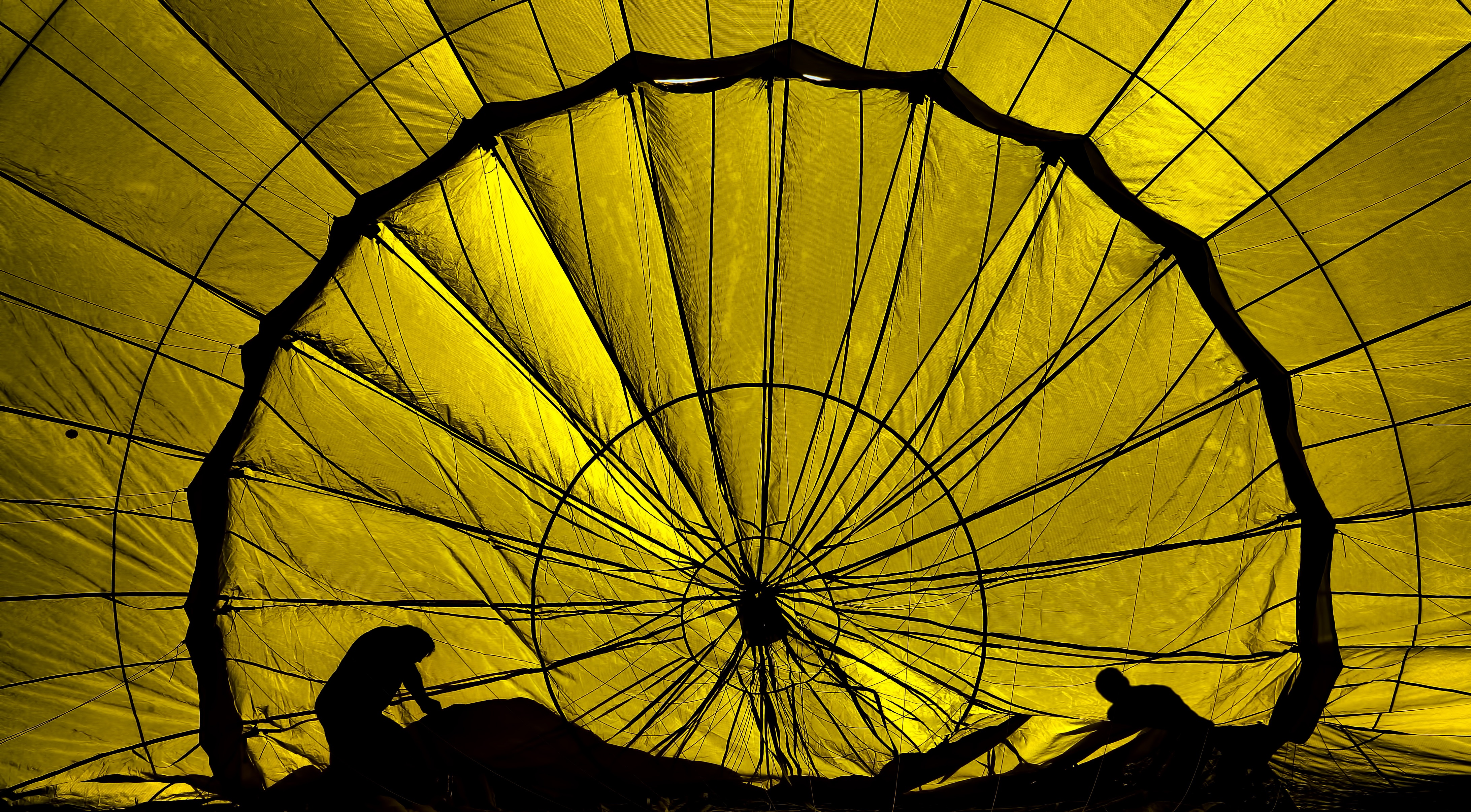 The incoming global macro data has suggested for some time that global growth is cooling quickly, however, March Purchasing Managers Index (PMI) readings from Asia, Europe and the US now confirm actual contraction across the G-3 complex. This is most concerning as this dataset included the large rebounds in global equity markets over the Jan-Feb survey period. Was this weather effected, US government shutdown effected, US-China Trade War or Brexit effected? It is likely this has been some of the reasoning, but we cannot attribute all of these events on such convenient exceptions.

Global growth is cooling, as the international cost of capital has risen and is now biting into credit serviceability. The incoming macro data from here requires elevated evaluation, because if there is more to this after such a large support program from central banks, we will be entering this downturn from a terribly poor starting point − think of a European recession with negative 0.40% interest rates and an operating 4.7 trillion Euro Quantitative Easing program already in place. That doesn't make for a pretty picture.

Rising credit delinquency in the US consumer loan markets is the likely cause of an emergency reversal from the US Federal Reserve (the US Fed). The Fed’s full speed ahead in the opposite direction has all asset markets rejoicing, as accommodative policy and large central bank balance sheets look set to remain our new normal.

Why did the US Fed pull the emergency parachute? What did they see that concerns them? The abrupt rise in credit delinquency at a consumer level in the US is alarming, but not surprising for followers of this monthly commentary. After raising interest rates since late 2015 combined with quantitative tightening (reducing US Fed balance sheet), the seeds of the next slowdown/recession have been sown long ago.

The theme is easy to identify, but often in markets, the timing proves difficult.  The average borrower has borrowed too much money and can no longer service those borrowings, or the collateral on the loans are quickly declining in value. The “credit cycle” moves with a significant lag effect to monetary policy. We remain on high alert for further or accelerated credit delinquency, as the asymmetry of the cycle sling shots asset performance or underperformance once credit starts to crack. There are cracks in the dam wall of credit and the US Fed knows it. We will be monitoring housing and auto loans for key leading indicators.

The irony of stubborn Australian employment data: making the patient bleed out. Rate cuts are coming.

RBA deputy Governor Guy Debelle made the following comment in a speech on the 6 December 2018 "Leverage can turn a manageable macroeconomic event into a very hard to manage crisis."

The RBA is finally starting to acknowledge Australia’s economic woes. Consumption has been subsidised by rising housing values for many years, which in turn has been predicated on cheap and easy money (loose credit conditions). Now as cheap and easy money has been withdrawn, housing is on a slippery slope of repricing lower.  This not only kills consumption, but decays the value of the collateral (housing) pledged against those large loans. Big loans backed by little assets is a material problem, and as Debelle notes, ‘’leverage turns the manageable into very hard to manage’’.

Looking at the raw data makes for bracing reading. Australia’s household debt to GDP was 120.5% as at September 2018 year, according to the Bank for International Settlements, one of the highest in the world. In 2007, Ireland was sitting at around 100%. At the same time, the RBA puts Australia’s household debt to disposable income at 188.6%.  Ireland was 200% in 2007, while the US was only 116.3% at the start of 2008. Amazingly, it is estimated that two thirds of household wealth is invested in real estate. More than 60% of all lending by financial institutions is in the property sector. House prices have now fallen 10 to 14% in Melbourne and Sydney form their peak valuations, with no end in sight for a further decline.  We have long expected that the pricing cycle accelerates at the end of the decay (driven by forced sellers) and generates a crescendo moment that is the final death knell. It is final because the financial pain will force unconventional policy responses thereafter that stabilise the system and allow for some recovery. We are yet to experience anything resembling a crescendo that triggers the policy response.

The irony of the domestic incoming data holding up is that it frustrates the RBA from delivering the medicine that is crucially needed to maintain the status quo. The longer they wait, the deeper the damage. Central Banking tends to be about taking the path of least regret. With the patient being critically wounded, any delaying the blood transfusion could be terminal for the economy.

Democratic socialism is on the rapid rise in the western world. In the US, Bernie Sanders is leading primary polling for the Democratic nomination to face Trump in 2020, with Democrat Alexandria Ocasio Cortez (AOC) whipping up huge amounts of support from millennials that have been left behind by recent asset appreciation from Quantitative Easing (QE) which has widened the gap between rich and poor. For those unfamiliar with the New Green Democratic Deal, we suggest you should take some time to orientate how fast modern day politics has morphed significantly left. As a citizen, I totally agree that stimulus should be directed to those most in need. As a money manager, we cannot condone printing unlimited deficits to fund such actions but do sympathise with the genesis of this thinking.  This is a clear reaction to the abuse and selective policies of Trump (100% tax deductions on private jets) and the failure of previous QE to address this social imbalance. In the UK, opposition leader Jeremy Corbyn is also a democratic socialist.

With this new tilt towards socialism, political leaders (mainly in opposition for now) are taunting a new ideology for fostering economic growth. Modern Monetary Theory (MMT) suggests governments with control over their currency can print money, distribute newly printed wealth directly to those in need (basic social income) with little consequence for economies. Interest rates are low and inflation remains subdued after printing a collective $15 trillion, why not use this form of public funding to stimulate economies and foster direct outcomes for those most in need?

We will no doubt write about this at length in the coming months as it remains a hot topic. For now, investors should orientate themselves with these powerful offshore developments in markets considered the cradle of democratic capitalism. This will be widely debated at your next dinner party or Sunday lunch.