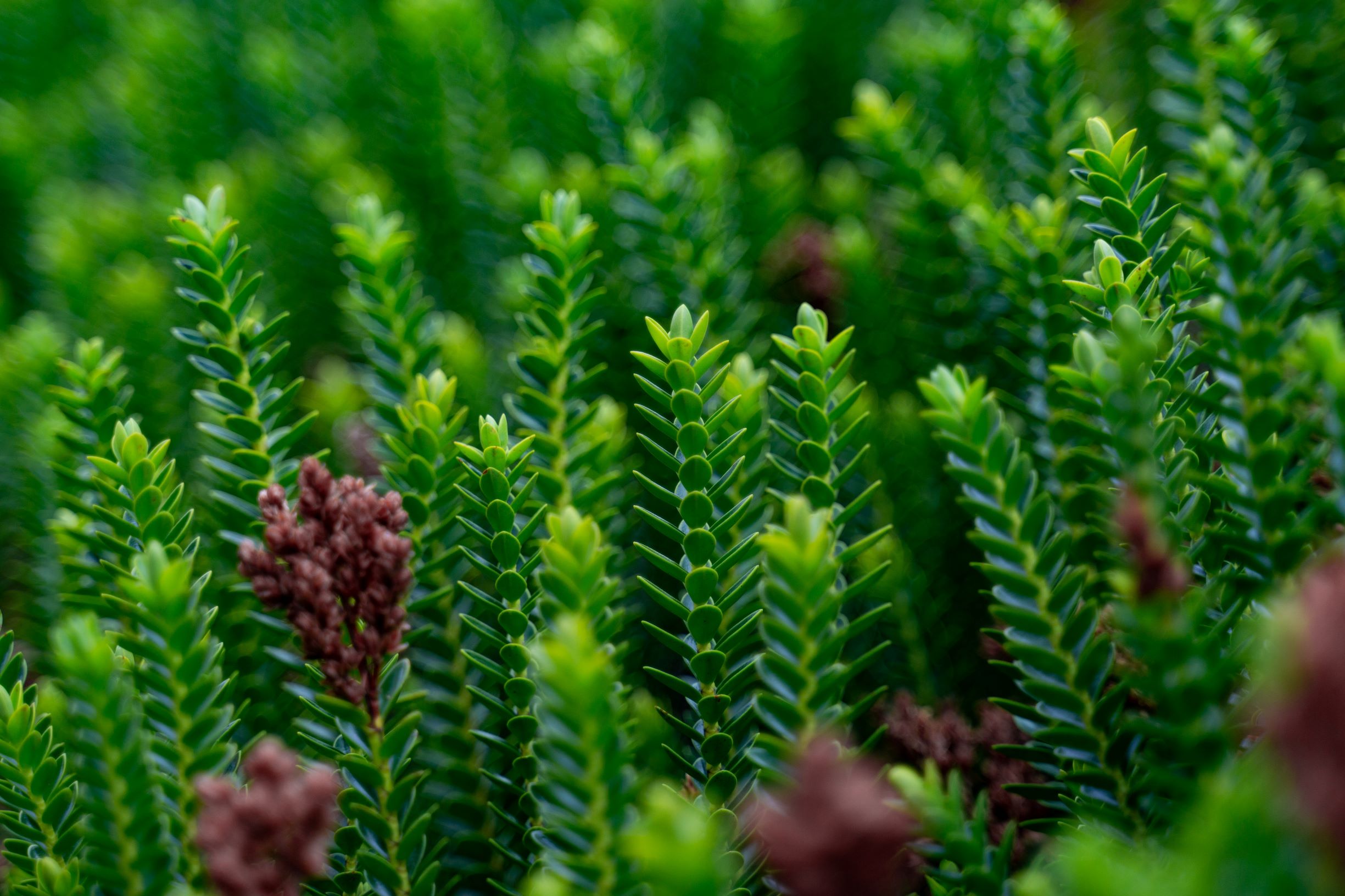 The recent optimism pervading the global macroeconomic backdrop over the last month suffered some harsh reality last week as the landscape continued to provide difficulties for the green shoots to fully emerge as a litany of economic indicators across the globe have disappointed. We acknowledge that the pessimism overshot to an extreme level into September with yield curve inversion and ‘recession’ searches on Google reaching peak readings. The argument for a turnaround in the economy was built on shallow ground as the receding of Brexit risks and thawing of trade war negotiations has provided hope that the economic slowdown is close to a bottom.  Unfortunately for the green shoots to flourish we will need more substance from our dynamic political leaders in resolving trade wars, Brexit and fiscal expansion rather than the ‘kicking the can down the road’ mentality that is currently evident.

Last week’s economic data provided some fairly sobering news for a financial system that is again feasting on Central Bank liquidity.  The number one economy in the world is starting to sputter with the latest Atlanta Fed GDP now forecasting US GDP to rise by a paltry 0.3% this quarter as consumer spending, CAPEX and residential investment get downgraded amidst the uncertainty of the trade wars and the secular shift in productivity.

Chinese data was also glaring with its activity data last week, enough to briefly divert people’s attention from the carnage unfolding in Hong Kong. China’s growth rate in industrial production and Fixed Asset Investment was the slowest rate of growth since 1998, and the fall in retail sales was also noticeable. Japan also disappointed with an embarrassingly weak GDP – expanding at just 0.2% for the quarter against a forecast of 0.9%.  Germany might be punching the sky that it averted a technical recession in Q3 after GDP came in at +0.1%, however the euro areas largest economy and the world's third largest trading nation is still reeling from a fragile manufacturing sector as the global automotive industry sector continues to suffer. The developed economies are not alone in the downdraft with India’s industrial production growth missing badly as September recorded its second monthly contraction.

The two largest economies in Latin America – Brazil and Mexico – are on a run rate of 1% growth through mid-year, which is hardly the stuff to get to excited about.  Closer to home, Australian employment data last Thursday recorded its first double digit drop since 2016 as employment decreased by 19,000 and the RBA’s new marker – the unemployment rate – increased back up to 5.3%. Given the weakening Chinese data, the RBA has cause for concern as an increasing unemployment rate in tandem with weaker wages is damaging the efficiency of the rate cuts on the consumer balance sheet.

Last week’s global data download is a disturbing look into the global economy and corroborates the OECD composite leading indicator which was constructed to provide early signals of turning points in business cycles with fluctuations of economic activity around its long term potential level. This is clearly trending lower and demonstrates the fragility of the global economy in a world where Central Banks are running out of ammunition following on from the global easing cycle this year. The recent switch in gears from the US Federal Reserve as it adjusts its bank reserves to provide liquidity, has helped push global Central Bank securities purchase from 10 year lows to decade average levels.

We believe government bond yields are trading on the cheaper side of fair value as they remain above the equilibrium Central Bank policy rates and with the bar for Central Banks to hike interest rates much higher than for them to cut.  Any weakness to the secular bond rally from a piecemeal resolution to the trade war will offer up a great opportunity to own high grade bonds into 2020 as the structural economic concerns continue to persist.