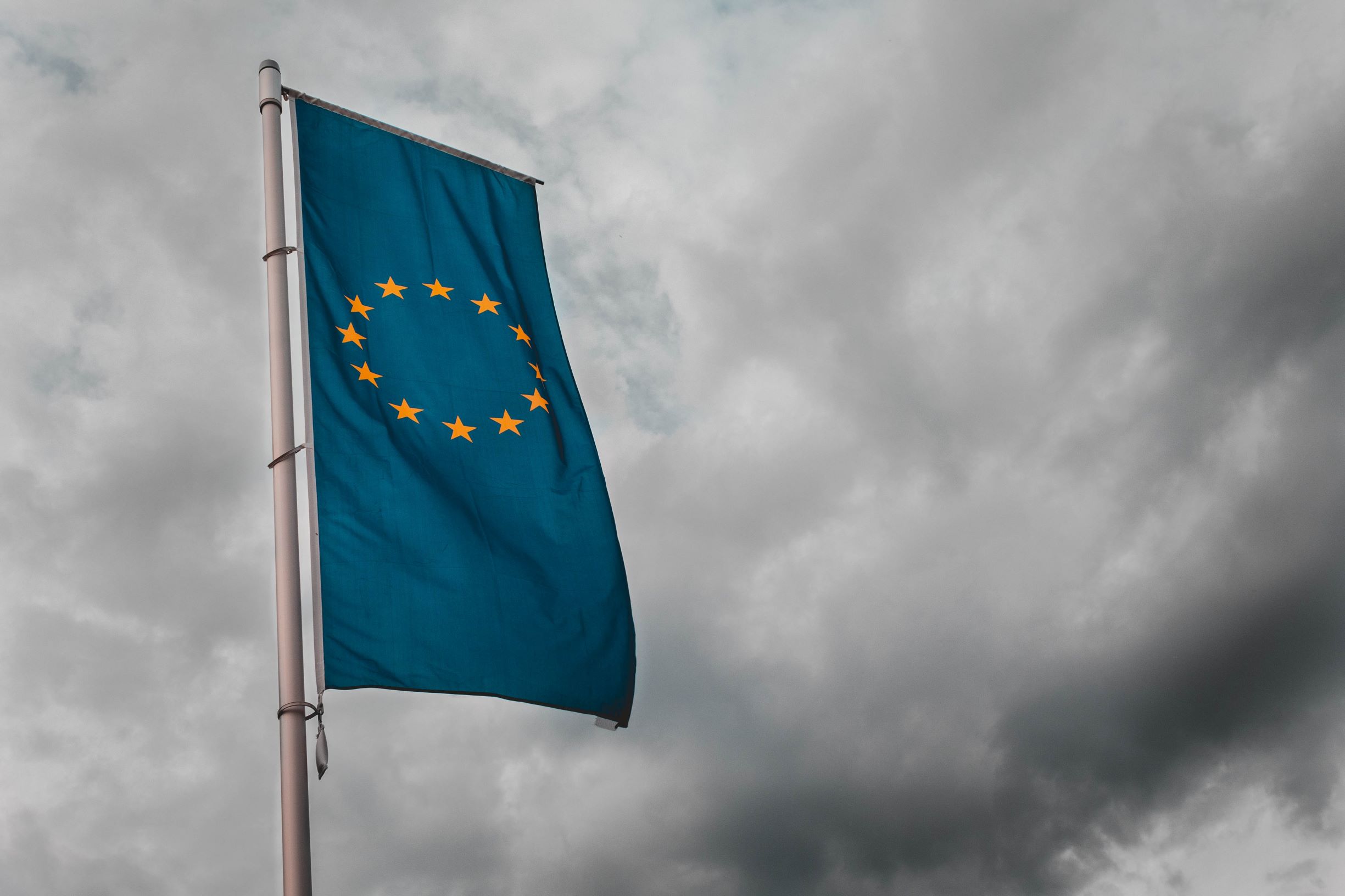 The 5 stages of grief are listed as denial, anger, bargaining, depression and acceptance. As we look back at the lead up to the explosive markets of the COVID-19 crisis, the stages of grief for asset markets is somewhat a relevant framework against which to explain the violence of modern markets as we grieve the loss of the pre-pandemic environment. Almost certainly plenty of things have changed forever as a result of COVID-19.

The vast majority of the world was in material denial that COVID-19 would morph into a global pandemic that would collapse our modern economies and high-speed way of life. In March, financial markets displayed their anger in full, which moved us into the bargaining phase with the enormous response from Central Banks and Government fiscal programs. Full marks to the co-ordinated efforts of our global Central Bankers and politicians who have all dug deep into their accommodative war chests with eye-watering ‘stimulus’ (we think it’s rather more ‘disaster relief’). Estimations for balance sheet expansion commitments are two and a half times bigger than the prior peak balance sheet expansion periods in late 2009 and 2016. Sprinkle on top the unprecedented global fiscal measures and this has provided the impetus for the recent risk rally from the 35% decline in equities seen in March. We believe this recent rally shows all the signs of historical bear market risk bounces – most recently seen through the GFC where markets had episodic rallies in the secular downtrend.

The depression phase looms ahead as the euphoric stimulus/disaster relief rally is replaced by a slate of bad news on earnings and the realisation that as we go back to work, social distancing and little travel (domestic and international) will remain our new normal. Corporates will continue to fail and the stark reality of our economic shocks and cash flow blockages becomes more publicly realised. The major risk charts would support this.

Credit system chains only as strong as their weakest link

April’s gains were certainly based on liquidity provisions by Central Banks, however, this does little to rectify the insolvency issues that continue to build as lockdowns and only partial openings exist.  Corporate solvency follows unemployment very closely, and with unemployment expected to explode higher in coming months, it logically follows that many firms from pre COVID-19 will cease to exist, leaving behind a slate of unpaid debts, with all associated employment destroyed. Credit systems form long chains that are only as strong as their weakest links, and we fully expect material breakages in the chains of corporate and small to medium sized enterprise credit.

Additional hurdles for risk markets likely exist in a rise of anti-China sentiment around the source of the virus from an increasingly bipartisan USA looking to pin the blame for the human and economic devastation that has occurred. Clearly this adds a geopolitical dimension to markets in the run up to November’s US presidential elections.

We are cautious around Eurozone politics given the weakened state of all European economies. Italy remains a major problem. During COVID-19 neighbouring states refused to offer material help as they were busy fighting their own COVID-19 problems. Italy turned to China for help in a break from European solidarity. The recent ruling by the German Constitutional Court poured a bucket of cold water on the European Central Bank’s (ECB) sovereign bond purchases. By declaring the ECB's Public Sector Purchase Program (PSPP) in violation of the proportionality principle, it directly contradicted the EU Court of Justice. This makes the ECB's ability to cover for wavering politicians look increasingly limited. Whether that raises the probability of mutualised debt or conditional issuance programmes if vulnerable countries come under pressure, remains to be seen. However, a clear flashpoint is building between the austere northern block of Germany, Netherlands, Finland, Austria and the periphery. The German Central Bank (Bundesbank) and German government have three months to convince the ECB to make a proportionality assessment before the Bundesbank would need to stop its participation in the PSPP program. It is unclear if the ECB needs to do this, as it could claim that it is independent and only answers to the EU Court of Justice, while asking other central banks to cover the Bundesbank's purchases would likely only worsen this potential constitutional crisis.

Looking forward, we expect the solvency of the situation to decay very quickly. Clearly the longer we stay in lockdown, the more exponential damage that is done to economies and small to mid-sized enterprises.

It is not a linear function, you can have a stoppage for a week or two which we do in holiday periods, but now that we are getting into four, six, eight week type stoppages, the amount of capital that is in reserve is being drained very quickly, and there simply won’t be capital to go out and re-build a forward order book or indeed order what is required in terms of inventory. This means a lot of firms will probably simply not be able to get going again.

Ultimately, from an economic point of view, let’s hope we can get out there and try to balance the needs of the health of our societies and the need for our economies to continue to generate economic activity and sustain us all going forward.