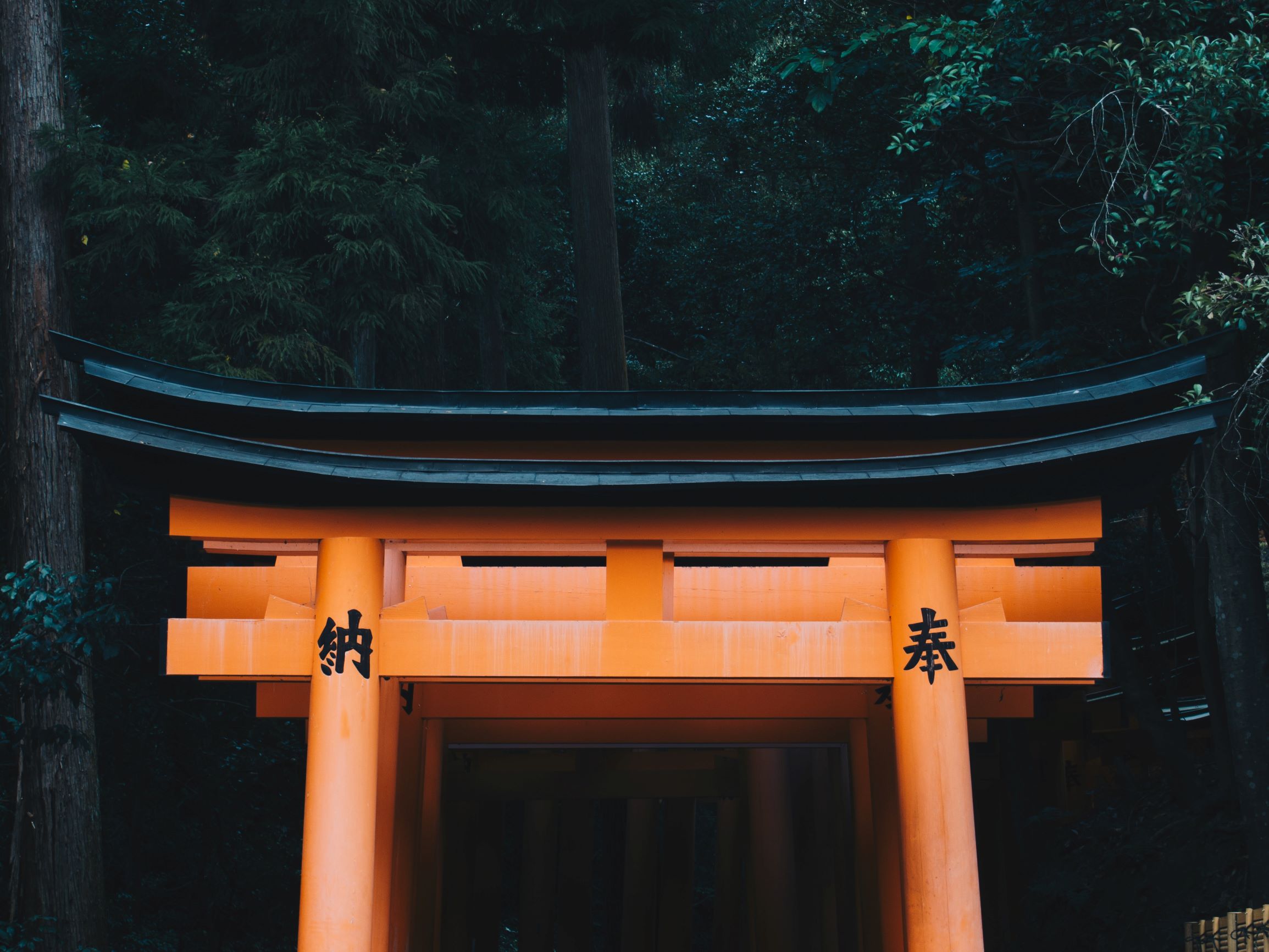 The Japanese and German approaches to unconventional monetary policies have not always produced the outcome central banks desired.

Japan and Germany are two nations that have used unconventional monetary policies to stimulate economic growth, albeit for different reasons and under different circumstances. Here, the second article in a three-part series on unconventional monetary policies, we explore the backdrop to the decision by these countries to embark on zero and negative interest rates and quantitative easing.

Japan has had a number of forays into zero interest rates. One was in February 1999 and it embarked on another round two years later in response to the dot.com bubble bursting. In addition to moving into negative interest rates, in 2001 the country also pursued a program of quantitative easing. This lasted until July 2006 when the Bank of Japan (BoJ) began to normalise rates. A decade later in January 2016, the BoJ again adopted negative rates, mostly to prevent an unwelcome strengthening of the yen from hurting the export-reliant economy.

When the BoJ first introduced unconventional monetary policies, its approach was viewed to be extreme and isolated to Japan. But only a few years later thanks to the financial crisis of 2007 and 2008, the US Federal Reserve (the Fed) and the European Central Bank (ECB) took a similar approach.

The BoJ’s accommodative monetary policies were designed to stimulate economic growth. But instead, they prompted a number of unexpected outcomes.

Japanese households ignored the easy money and ended up saving more and spending less. This suppressed demand, which added to the country’s economic troubles. Concurrently, a credit crunch emerged as the Japanese banks’ bad and doubtful debt exposures accumulated. Small, medium and even some large-sized businesses were unable to repay their loans.

The property market played a key role in the economy as this situation played out. The frothy commercial property market that was one of the main features of the Japanese market in the 1980s and ‘90s suffered immensely in the crash. It has never fully returned to pre-boom levels.

As chart above shows, from 1991 the commercial property sector endured fourteen consecutive years of falling valuations, a trend that challenged the notion property investments are safe and accretive. Simultaneously, rental levels plummeted as economic activity remained anaemic. Property owners who had enjoyed double-digit yields at the peak of the bubble subsequently saw the value of their property drop below the value of their outstanding debt.

Meanwhile, low growth and deflationary pressures weighed on the Japanese sharemarket. Equities reached historic lows in 1989 and the market subsequently saw a number of false dawns. This was because corporates focused on restructuring balance sheets and paying down debt rather than growing their enterprises through borrowing at highly attractive interest rates.

Germany is another country where unconventional monetary policies have been used to try to reboot a lacklustre economy.

Its industries have been weighed down by China’s economic rebalancing, the global trade war and evolving consumer trends. Investment spending has receded, the labour market is tepid and business and consumer confidence is soft. Additionally, the aging demographic acts as an anchor on productivity growth and contributes to banking sector weaknesses. On top of this, weak lending, high operating cost bases and poor profitability in the face of low interest rates are acting as handbrakes on economic output.

Germany’s monetary policy is decided by the European Central Bank (ECB). In 2012 it introduced zero interest rates, followed by negative interest rates of -0.1% from June 2014. While these measures were viewed as extreme, credit growth had been stagnant and the central bank wanted to encourage lending to make it punitive for banks to store excess cash. Nevertheless, German and other northern European region banks still store close to €1.25 trillion in excess reserves. So money has not flowed freely across the economy, adding to the malaise.

Unconventional monetary policies have caused European share markets to rally, although financial sector stocks have not performed as well as defensive shares. Overall, however, the economy remains soft and policymakers continue to explore all options to support economic activity.

In the next instalment of this three-part series we’ll explore lessons from Japan’s and Germany’s use of unconventional monetary policies.

‍This information is provided by JamiesonCooteBonds Pty Ltd ACN 165 890 282 AFSL 459018 (‘JCB’). This information has been prepared for the purposes of providing general information and should not be considered advice or a recommendation to investors or potential investors in relation to holding, purchasing or selling units and/or investments and does not take into account your particular investment objectives, financial situation or needs. Past performance is not a reliable indicator of future performance. All investments contain risk. Before acting on any information you should consider the appropriateness of the information having regard to these matters, any relevant offer document and in particular, you should seek independent financial advice.