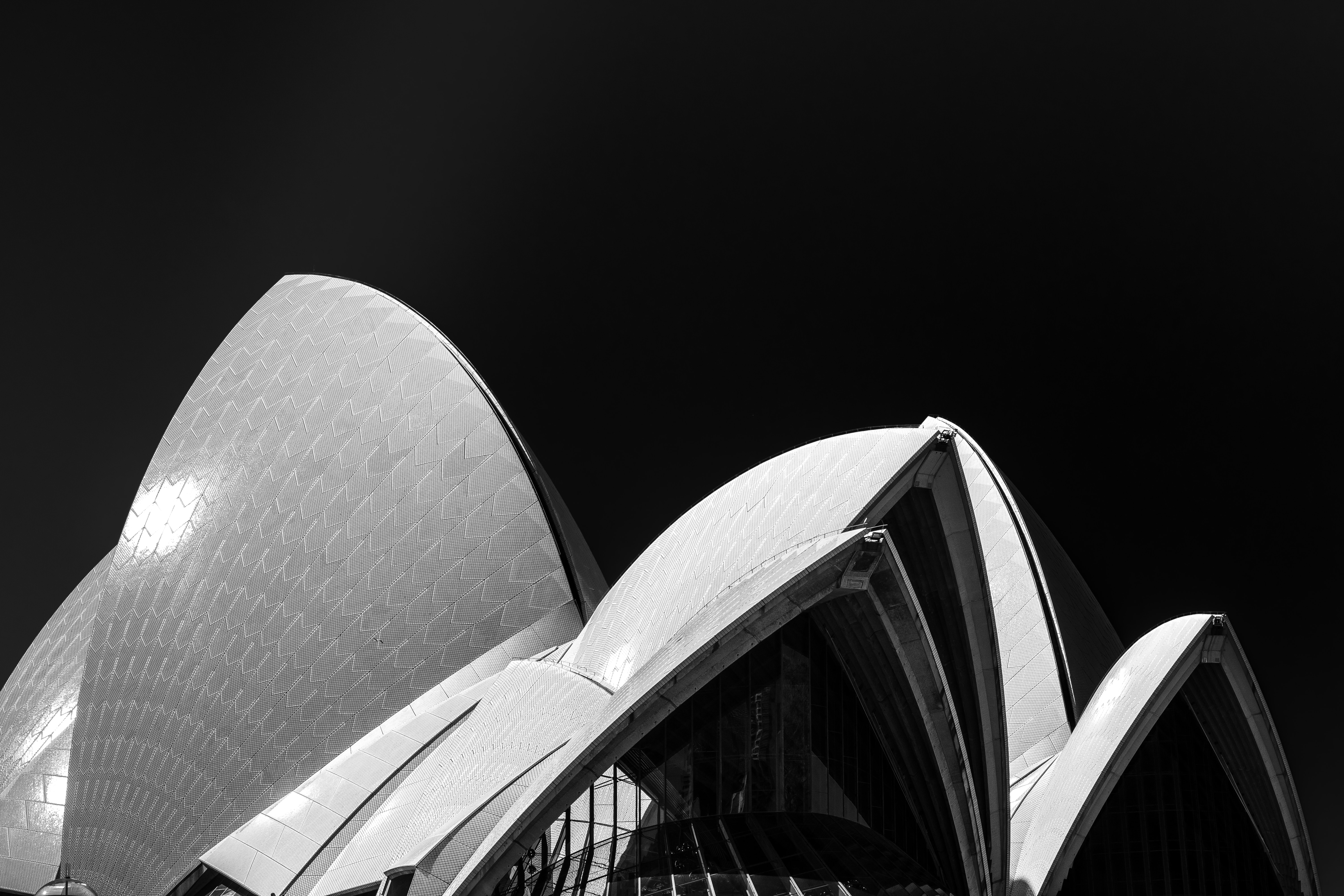 As investors enter the half-way mark for the year and reflect on the journey thus far, the one thing JCB can confirm is that the Pavlovian response of asset markets to global central bank stimulus is alive and well. The legacy of Greenspan has mutated to all parts of the globe and the massive turnaround from the depths of the December 2018 equity market lows, following the US Federal Reserve (the Fed) pivot, has resulted in one of the most powerful cross asset rallies in the first half of the year since 2010.

The question of global stimulus remains and the direction of global monetary policies will be heavily debated in the months to come with European short term rates at -0.40% (and on the cusp of a recession), as well as the US set to deliver a rate cut just as it records its longest economic expansion since 1854.  JCB believes policy makers have backed themselves into a corner and the risk asset rally will become more vulnerable as underlying global economic data continues to suffer under the uncertainty of the trade wars.

JCB has long advocated that the RBA would be entering an easing cycle under the auspices of low inflation and a deteriorating consumer balance sheet and were vindicated when the RBA cut rates to a new record low of 1.25%. It was inevitable that Phillip Lowe would deliver what the market was expecting, considering under his tenure, the underlying inflation rate has not managed to get to the lower band of the RBA target inflation at 2.0%.

Whilst acknowledging the domestic economy has been thrown a life jacket with the rate cut and the stabilisation of the property market since the return of the Liberal government, the tide of the global market slowdown will make it harder to get back on terra firma. The anxiety level within the RBA might also be rising with no firm resolution from the ongoing global trade saga and other central banks on the dovish march. A weak CPI in late July would justify the current pricing, where the market has a terminal rate of around 70bps, as well as spark vigorous debate about the viability of unconventional monetary policy. The RBA acknowledged at the June meeting that further easing will be justified on a weakening labour market. Given the lagged effect of the slowing economy and minuscule uplift to consumer incomes from a cut, outside a sizeable fiscal stimulus program, the economy might finally break its 27-year run without a recession.

The side-effects of the global central bank easing cycle engenders a combination of excessive risk taking and an aggressive hunt for yield, forcing investors into asset classes that they historically have not participated. JCB has waved the red flag continuously on the perils of the liquidity risk in the corporate bond market and particularly as risk is transferred from banks to mutual funds in the face of outstanding debt, having doubled since the last crisis. Recent reports have highlighted that mutual funds currently have 43 times more corporate bonds on their own balance sheets than investment banks compared with two times during the GFC. This shows no signs of abating, as this month’s high yield bond sales hit their highest level since September 2017. This transfer of ownership still does not mitigate the vagaries of the risks of illiquid products. Recent events reinforce the purpose of high grade government bonds and their place in portfolios. Another large European investment manager became the latest to suffer the pain around its illiquid holdings. To paraphrase Hotel California, investors can check out anytime they like, but they can never leave. The proliferation of herd type investing will only amplify these illiquid corporate bond shocks.

‍Geopolitical risks are like a beach ball under water

JCB continues to see the need for tactical safe-haven positioning in high grade bonds in 2019 as President Trump remains intent on an aggressive foreign policy on multiple fronts. The back slapping and handshakes of the G20 made for great photo opportunities, however lacked any real substance or resolution to the global trade war. There were no changes to the underlying dynamic of the tariffs, as the can was kicked further down the road as Trump attempts to juggle foreign policy with his beloved stock market and quest for lower rates. These underlying risks will only heighten as we enter the 2020 race and Trump is given confidence by a rallying stock market and a decent economy.

The economic uncertainty continues to keep a foot on global growth as capex and trade continues to suffer with business and consumer confidence plummeting to new lows. Nine of the ten gauges tracked by Bloomberg to measure the health of global trade are beneath their average midpoint and global PMIs continue to signal contractionary activity. Through the month of June, Central bank governors the world over, including European Central Bank President Mario Draghi and RBA Phil Lowe, have highlighted the risks of a global growth slowdown. The Fed recently commented at an event in New York “The question my colleagues and I are grappling with is whether these uncertainties will continue to weigh on the outlook and thus call for additional policy accommodation.” JCB maintains that while Mr Trump remains in election mode, these uncertainties will remain and the underlying demand for the safety of bonds will endure.

The Fed is falling into line with the bond market’s expectations of Fed rate cuts which was highlighted at the June meeting, which struck a dovish chord and underscored that it is about to embark on its first cutting cycle in twelve years. The Fed left the door open for a cut in July and given the stalemate in trade negotiations and worsening economic data the relatively juicy Fed Funds rate at 2.50% suggests there is plenty room for US Treasuries to rally if the market has 10 rate cuts to come. Historically the Fed calls the shots when they are increasing rates and the bond vigilantes decide when it is time to cut rates.

JCB sees no sign of inflation and economic risks on the horizon which is why pricing in further rate cuts is validated. Inflation expectations as measured by the Fed’s favourite University of Michigan inflation survey, which made a fresh all time low in June, casting doubt on the Fed’s claim that lower inflation is only transitory. As JCB write this, noted commentary states that the US 30 year bond is now below the Fed Funds rate of 2.50%, making the entire Treasury bond complex inverted − this has historically been a salient predictor of a financial crisis ranging from the GFC to the 1980’s double dip recession. With the Fed in cutting mode, JCB believes US Treasuries remain a very attractive asset class into 2020.