Severe risks ahead for markets 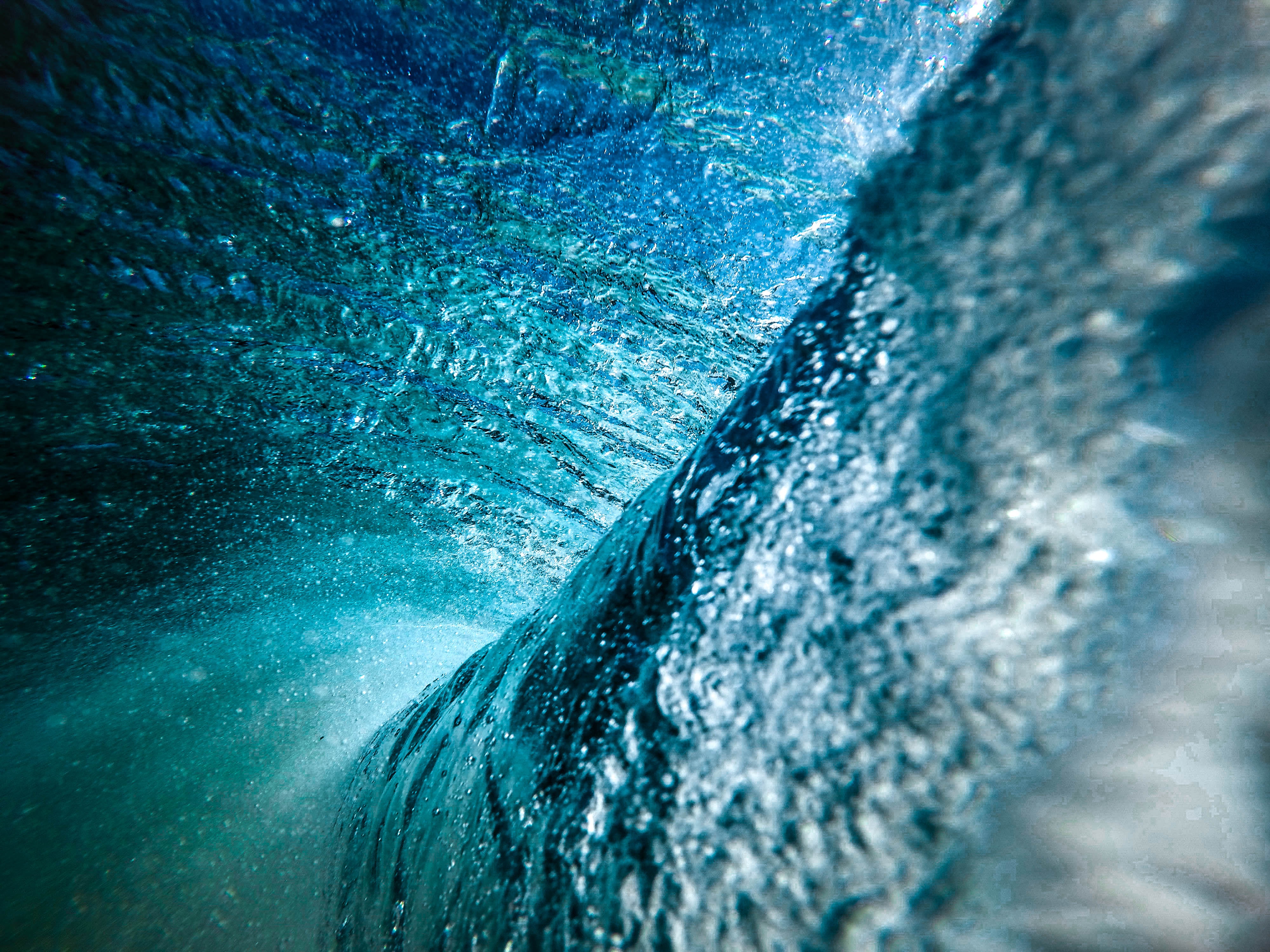 September delivered further weakening in the global macroeconomic environment, justifying the large global policy accommodation (mainly via interest rate cuts and some extension of Quantitative Easing) that markets have been receiving over 2019 to date. With the trade war raging on and geopolitics flaring, our central scenario remains that further declines will materialise into Q4 2019 and H1 2020. Global purchasing managers indexes (PMI’s) continue to fall, European data has re-accelerated lower, South East Asian export data continues to slide whilst US consumer confidence and spending is all in decline. That doesn’t bode well for the global economy and we will likely remain in a rate cutting environment for the balance of 2019, with the US Federal Reserve (the Fed) likely to play catch up to other Central Banks who have led the easing process to date. Looking ahead, markets face a large series of event risks in the near term that combined with a weak macro pulse, suggest material volatility may lie ahead in a repeat of the fourth quarter last year.

Severe risks ahead for markets

Across the event landscape, we see a plethora of event risk for markets, in a year where everything seems to be moving faster. As is often the case in a late cycle environment, any one of these can be the trigger to a new market regime, so we will continue to monitor carefully for changes, particularly those that may affect credit markets and credit availability – the oil and plumbing of the financial system.

Ongoing trade war can push $AUD below 60 cents, how could investors potentially profit from this?

The recent announcements by President Trump that the US/China trade war can last another year or more (beyond the November 2020 US Presidential election) may have profound impacts for Australian investors, particularly around the value of the Australian Dollar (AUD).

The AUD, already in the midst of a secular decline in value versus the USD, will likely come under continued pressure over this time as Chinese data continues to decay. Chinese industrial production has posted a large slowdown, taking the 3 month averages to lowest readings since 1990, even worse than in the depths of the GFC. This is despite enormous amounts of Chinese domestic stimulus inside their local economy –Trump’s trade war seems to be working as intended on curtailing Chinese growth.

Trade headlines will continue to generate market volatility, but what are the trends inside this whipsaw market behaviour where investors can profit over time?

We believe, for a number of reasons, the obvious answer is finding high quality assets that can benefit from a decline in the AUD.

We encourage investors to consider how a continued secular decline in the AUD may impact their portfolios, and how some exposure to such an outcome could build negative correlation in conjunction with riskier asset holdings. For negative correlation you may favour other asset classes like Gold or a Long Volatility Fund. We find the themes inside those asset classes complex and hard to intuitively understand and predict the value change in differing scenarios, which is why we prefer bonds to build out ’defend and protect’ allocations.

As a high grade bond manager, we like combining this theme of potential AUD weakness with global bonds, given Central Banks around the world are actively cutting interest rates most of the world over. The themes in combination are providing powerful negatively correlated returns for portfolios in the CC JCB Global Bond Fund - Unhedged class. We believe these themes are compelling as an offensive stand alone allocation, given the excellent risk rewards available to profit in a world of trade wars, geopolitical flares, interest rate cuts and additional QE.

Impeachment of the US President – the circus rolls on

The move late in September to impeach President Trump is likely a political circus, designed by Democrats to be a mirror of the ‘crooked Hilary’ campaign that helped deliver the White House to Trump in 2016. This movement will sail through a Democratic House, however, JCB does not believe a Republican Senate will have enough non-partisan votes against Trump to complete on this process.  What is harder to predict is how Trump may need to manipulate the situation to change the narrative of political discussion in the US heading into the November 2020 elections.  Does he need a ‘crisis’ (likely geopolitical) to alter the conversation in a “House of Cards” TV show type world, or will he do a partial trade deal with China to address a rapidly slowing Global economy and spin this as a strong man victory?  There are plenty of possibilities to keep markets guessing into year end, and we are not short of finding potential crisis targets after the bombings of the Saudi oil refinery earlier in the month.

After the powerful gains delivered for bonds over August 2019, as equity markets fell, most global bond markets mildly corrected in September as equity markets lifted, thus maintaining their negative correlations to riskier assets holdings. These correlations are not static, as  seen during prior periods such as December 2018 or August 2019, the negative correlation can sling shot deeply negative under material market stress as a ‘flight to quality’ movement sees investors shed riskier assets for the safety and security of Government bonds. Should markets calm down moving forward, then it is likely that all asset classes may enjoy continued policy accommodation into the end of the year, however, should any type of ‘unknown unknown’ event risk, we would expect a rapid acceleration in these negative correlations again, similar to the August and last December experiences.