The credit cycle is slow, but the end is in sight 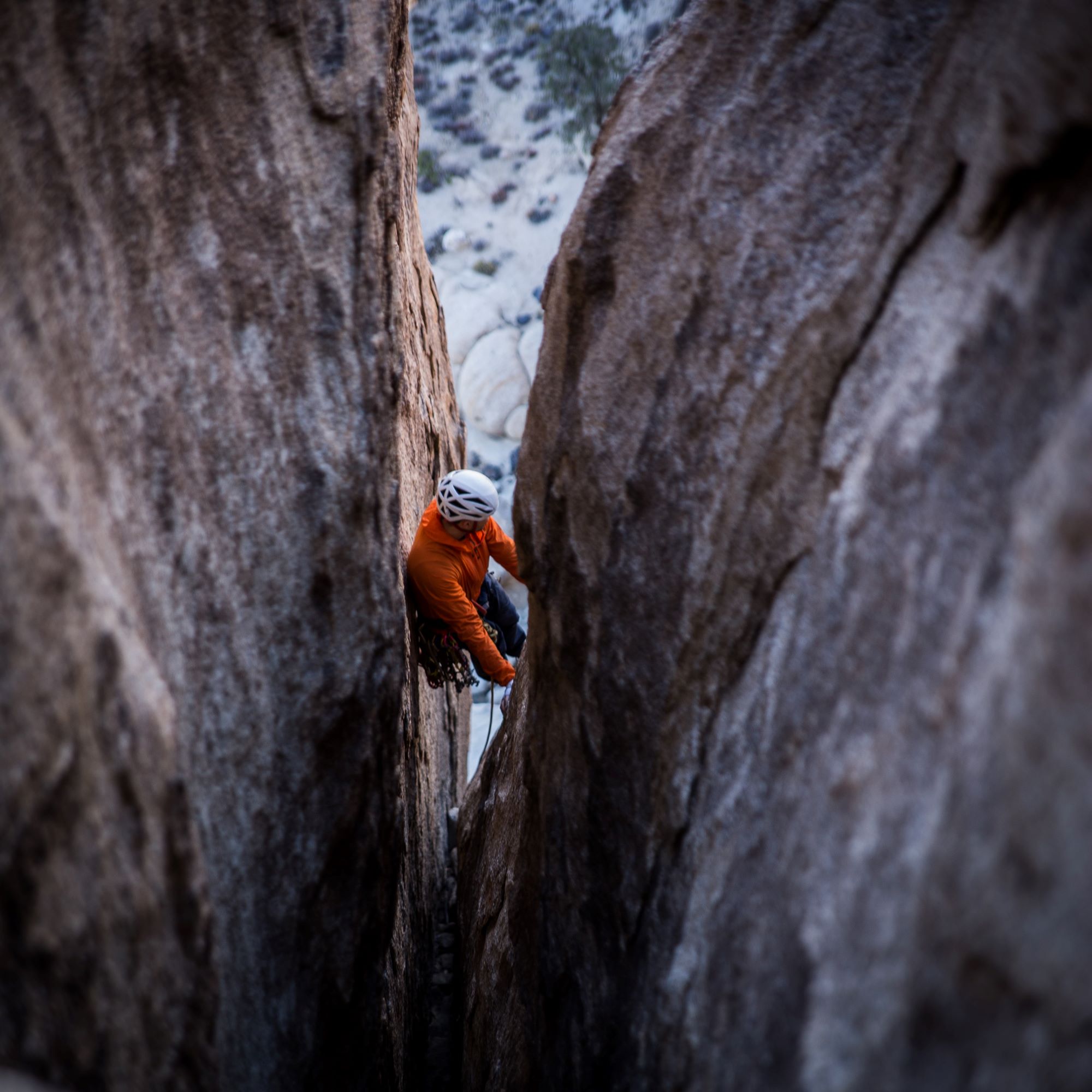 The credit cycle is slow, up the staircase down the firepole

Ground hog day continued in markets over July, with many countries experiencing stop, start, stop outcomes on Covid-19 progress. Countries that are targeting suppression strategies will find this is likely to be the new normal until a vaccine can be fully tested and widely dispersed amongst its citizens, meaning we will stay in a 90% to 95% economy for a prolonged period where so many pre Covid-19 norms will be a dream (travel, holidays, restaurant meals, free movement etc). Sadly, for Australia, the Victorian outbreak and lack of containment thereafter will derail the Australian economy again in Q3, adding a significant drag to the rebound from a dire Q2 when the country was under collective shutdown.

Markets have taken all of this in their collective stride, enjoying the endless support of Government action via fiscal programs and Central Bankers who remain determined to bridge the cashflow gaps where possible, until such a health solution can be delivered. This generosity is necessary, and, combined with temporary suspension of director liability for insolvent trading and loan repayment holidays, is holding the economy from the far darker outcomes which would prevail with the economic realities of the day. We continue to believe that a major insolvency period cannot be avoided, although the realisation will be delayed by further disaster relief funding. These programs are not endless, making a significant day of reckoning at some point in the future which will likely deliver substantial negative feedback loops for many asset markets, employment and economic activity.

September 25th is currently listed as the date when the Coronavirus Economic Response Package Omnibus Act is due to no longer allow ’safe harbour’ on two critical pieces of the capitalist system − allowing company directors to trade whilst insolvent, and statutory demands for payment can no longer be ignored. These measures will likely be extended as the Victorian second wave has swung a wrecking ball through any fragile recovery in the economy.

The credit cycle takes a long time to complete. If people stopped paying their mortgage at the start of the year, they are likely still sleeping under the same roof.  No doubt the letters from the bank are getting more confrontational, but the actual timing of a forced realisation (mortgagee sale) drags on and on.  Don’t forget that old saying of ‘How did you go broke?’ Answer: ‘Slowly, then really really quickly.’

After the GFC insolvencies didn’t peak until 2012. Business owners will try and hang on as long as possible, but the 90% to 95% economy will not sustain a leveraged system. Sadly, the worst is yet to come further down the road. In some asset classes, the firepole moment must occur. It is just a matter of time.

Cheap and steep: We aren’t predicting it, we are observing it

It is a rare occurrence that investors might discuss domestic equities without considering the movement of international markets, and yet we are still amazed that many folks in Australia speak strongly about domestic bond valuations with little regard for the bigger offshore bond markets. Many point out that Australian bonds have never been more expensive, which is absolutely true, but tells us little about future performance expectations in a world where cash rates are essentially zero, and many other bond markets are far lower in yield. Bonds have had lower incomes for some time now, but they still play a critical portfolio role of providing negative correlation with true liquidity, and have the potential to still generate powerful performance on capital gains (plus alpha from active management).

Statistically, Australian Government bonds are on the cheap side of fair value versus the cash rate, which is actually quite extraordinary given the depths of the recession we are currently experiencing. With yields on Australian Bonds substantially more than many other markets, plus a steep term structure curve, it is little wonder that Australian Bonds are drawing enormous demand from offshore investors.

Recently the Australian Office for Financial Management (AOFM) issued bonds in a syndicated deal which has drawn exceptional support from investors, with many of the order books being in excess of $50 billion dollars, seeing significant demand go unsatisfied as the AOFM has printed small transactions. The recent new 30 year Australian Government bond saw an order book of $35 billion, with a final deal size being only $15 billion.  Importantly, international investors took around two thirds of the deal, highlighting the appeal of our local bonds to foreign asset owners. At a yield of 1.94% at new issue, it is no surprise such support was evident, when the only other AAA rated 30 year bonds available to global investors include Canada at 0.94% or Germany at a yield of -0.11%. Australia remains cheap and steep which is also amazing given its superior credit rating to many other markets.