The transitory debate – where will inflation settle by mid-2022? 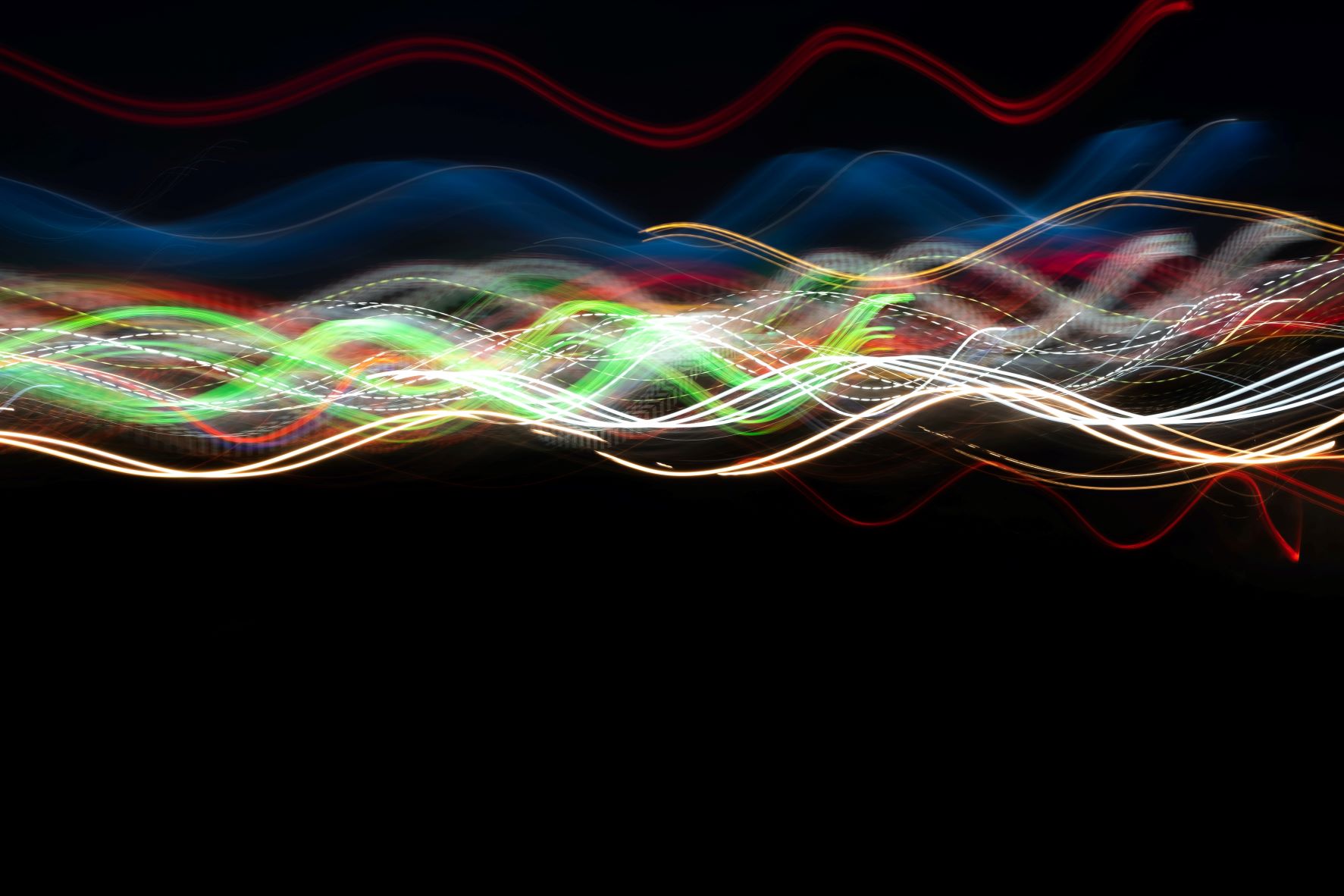 The current question amongst market commentators is who’s winning the transitory vs secular inflation debate?

The most recent (August 2021) U.S. CPI data disappointed the inflation bulls, with headline CPI coming in at 0.3% month-on-month versus the market expectation of 0.4%. The more refined core CPI was only 0.1% month-on-month versus 0.3% consensus. Considering the past two months, the transitory inflation camp has been gaining momentum, as we anticipated, with outsized items such as used cars prices normalising in their trajectory.

On the other hand, there are signs specific to the U.S. that price pressure can be stickier than the pre-COVID era. One is the trimmed mean measure of inflation, which removes the items with the largest price increases and decreases or by taking the middle range of CPI components.

The U.S. trimmed mean inflation (indicated by the blue line) has been in a stable range of just under 2% (up to 2.5% after the GFC) leading up to COVID-19. Notably, it has broken this benign pattern and trended upwards in the absence of an obvious base effect. On the other hand, we sense that Australia’s trimmed mean inflation surge will likely peter out when the weak initial data (or base effect) falls from the rolling metrics by Q3/2021.

The other interesting sign, specific to the U.S., is prevailing wage pressures. The graph below displays the U.S. wage growth (indicated by the blue line), which shows upward wage pressures relative to the pre-COVID era. Anecdotally, this may reflect a few things. Firstly, the most obvious is that the minimum wage in the U.S. has been raised to $15. Secondly, there is a sense that lower-wage workers have developed new skills during the lockdown and have moved on to higher-paying jobs. Thirdly, people have adapted to working-from-home and prefer more autonomy or more flexible working arrangements. If employers want workers in the office as was once the norm, they often have to pay higher wages to get the workers back in the office.

Once again, the picture is very different in Australia (depicted by the orange line), where wage growth is still sub 2% and wage pressure seems far off (apart from specific sectors like scientific and professional services). The August 2021 job report shows a dip in jobs, almost back to pre-COVID levels and a further dip in number of hours worked.

The crux of the transitory debate, however, lies in where inflation will really settle by the middle of 2022. The year-on-year U.S. inflation number, which everyone often refers to, will likely remain elevated either sideways or slightly higher into the end of 2021, as re-opening effects continue to wash through, combined with difficult-to-resolve global supply chain issues. Thereafter, inflation is likely to fall until the middle of 2022.

Hence, the real debate is whether the inflationary pressure will return to the post-GFC, pre-COVID era of just under 2% average year-on-year inflation. Under this narrative, the U.S. Federal Reserve (the Fed) will stay very patient and choose to move slowly in both the timing and the pace of its interest rate hikes. The tapering announcement has already been headlined for so long that the market has been well conditioned. This move will likely coincide with a reduction in U.S. Treasury bond supply that may fortunately not have the same tantrum effect on the bond market as in 2013.

Conversely, there is still some risk that inflation settles at a slightly higher range than historical trends. A 2-3% year-on-year range would look like this and hark back to the period in the 1990’s leading up to the GFC. In the present moment, supply chain problems stemming from the Delta variant still feeds into this theme. The Fed may overlook the supply shock in the beginning, as long as it does not shift inflation expectations permanently.