Why bond markets haven’t bought into the financial optimism 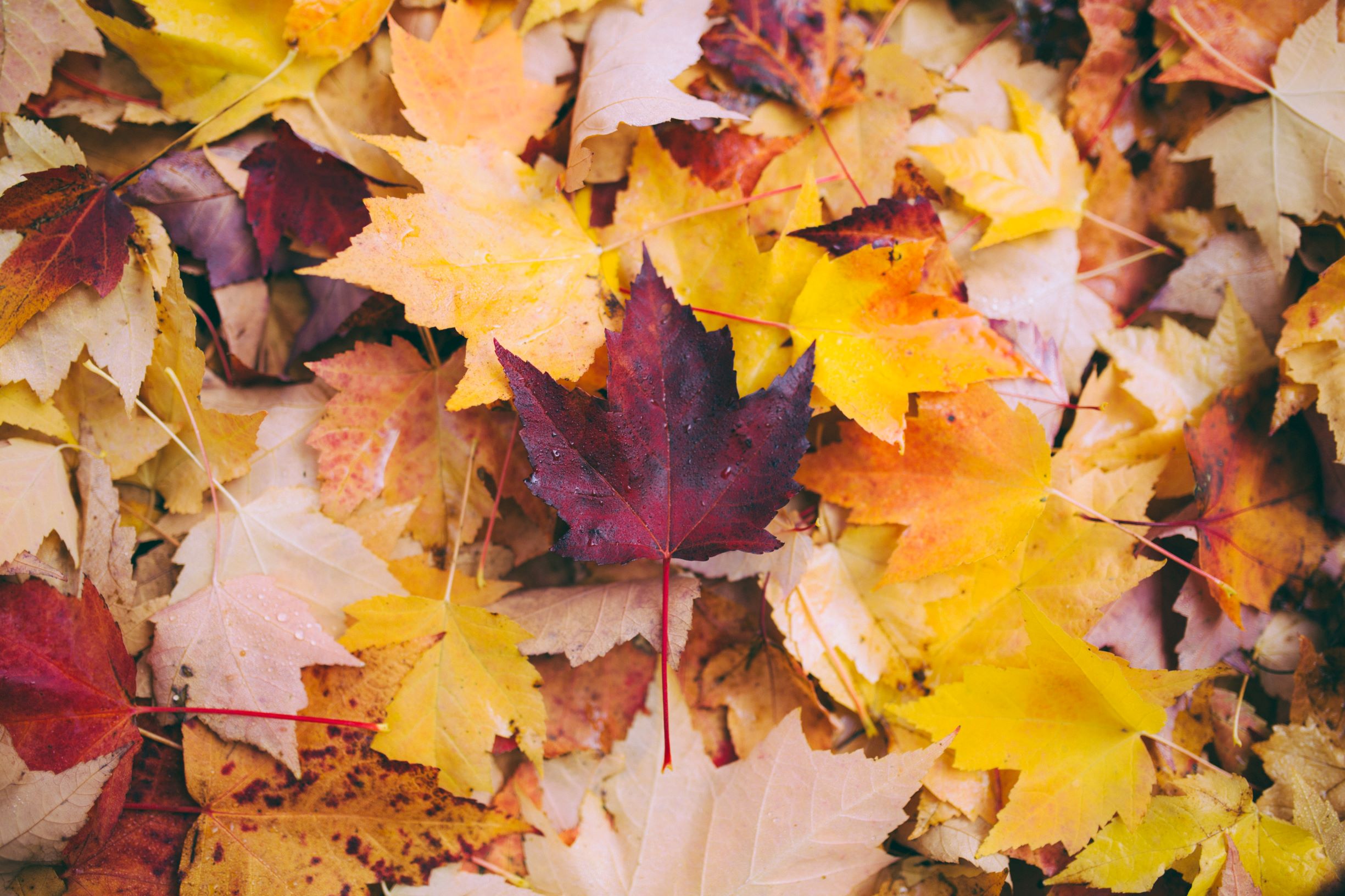 May is a salient reminder that financial markets are made up of fundamentals, technicals and increasingly, liquidity. The amazing performance of risk assets during May is wildly out of line with the fundamentals, as economic growth will remain very poor with high levels of both domestic and global unemployment.

Markets had been positioned on the cautious side coming out of the brutal volatility of March, acknowledging this material fundamental decay, but the huge liquidity injections from Central Bankers and Governments has triggered a momentum based rally in risk assets with little pullback leaving the fundamental economy a long way from current market pricing.

Risk markets have conquered all in their stride, dismissing tensions in the US-China relationship and further economic weakness in data and unemployment numbers. Bond markets are not buying into this financial optimism, having long memories of prior bear market rallies. After the initial sell-off in equity markets in early 2008, the market rallied most of the way back over a three month period before falling away again later that year.

Tough times ahead for the economy

The GFC period is worth considering, because the 2008 economy of the US was 96% of the 2007 economy, but that 4% swing triggered the deepest recession since the 1930’s depression.  2020 will very likely be far worse for many economies than -4% of 2019, but the credit cycle takes significant time to complete.

The widely followed GDP now tracker from the Federal Reserve Bank of Atlanta suggests Q2 GDP is -53.8%! Clearly as the economy re-opens the growth rates from such low numbers will be powerfully positive, but we are unlikely to get anywhere near 2019 growth levels for quite some time yet.

The generous Government programs designed to bridge the cashflow gaps (domestically Job Keeper and Job Seeker) will delay the economic pain of much higher unemployment, combined with moratorium on mortgage payments etc.  The Government has already committed to wind down these programs, suggesting later in the year the reality of the fundamentals may be more evident.

Amazingly in this crisis, officials have moved the bar on many financial and social issues faster than anyone could imagine the bar could ever hope to be raised or lowered.  The Universal Basic Income and Modern Monetary Theory crowds have pushed for these types of social programs previously, with little acknowledgement from capitalist systems. Both of these are essentially now in full operation, once this ground is won or lost (depending on your politics), can it be easily retaken?  History suggests that these programs are hard to put back in the box, just look at QE from the GFC which has been with us every day since, despite 10 years of economic recovery.

When faced with COVID-19 economic closures and economic destruction on such a grand scale, many unelected Central Bank officials have committed trillions of dollars for the benefit of markets with little social discussion about how that might occur and who should ultimately benefit. For now, it seems Wall Street has been the major beneficiary, whilst Main Street has been left behind again.

The US Federal Reserve and global Governments’ response has reflated asset markets for the benefit of the few, but for the people, it is essentially a ‘’let them eat QE’’ moment at a time when one in four Americans are reported to be skipping meals or relying on food donations during the COVID-19 closures.

The potential flashpoints are so obvious. These are dangerous developments which can have far reaching economic and political consequences, driving the social divide further apart and fuelling extreme politics. The race riots and violence we are seeing around the world were triggered by race crimes, but a number of these issues are flaring here, in part fuelled by 42 million Americans who have become unemployed and let down by the system as a result of COVID-19.  With the US election approaching in November, expect both sides of politics to manipulate this to their political advantage.