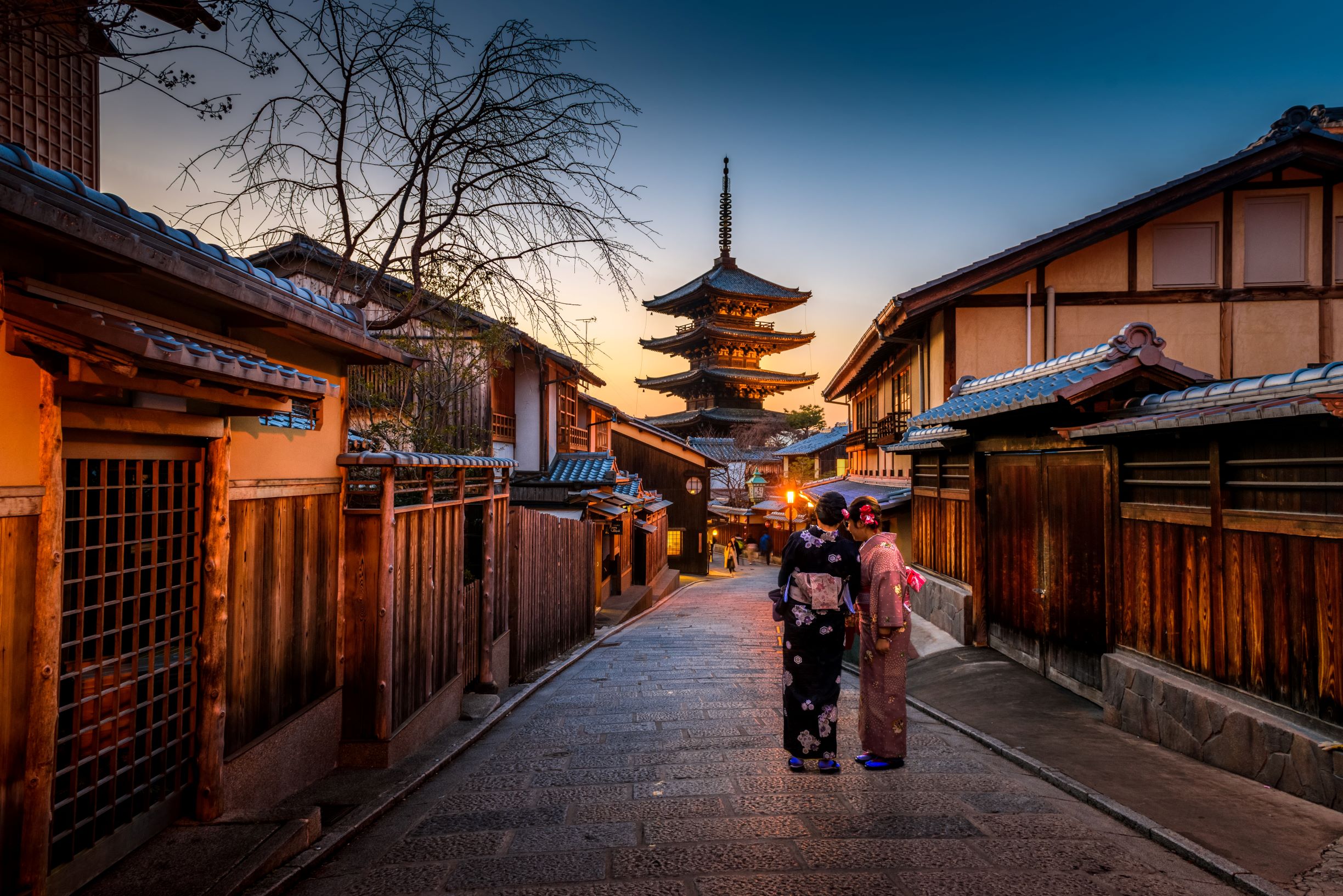 There’s plenty of lessons for other markets from Japan’s experience with zero interest rates and quantitative easing.

The uncertain economic outlook has prompted the Reserve Bank of Australia (RBA) to consider employing unconventional monetary policies to stimulate growth. Should the central bank choose to go down this path, Australia would follow the lead of a number of other nations. There is much local investors can learn from the overseas experience. In this piece, the first in a three-part series, we explore why countries choose to pursue unconventional monetary policies.

Interest rates are one of the most important factors that influence financial markets. They impact the cost of borrowing and returns on many assets, including cash. Combined with other elements, such as 10-year yields on government bonds, interest rates also provide insights into the health of the economy and inflation. This is vital information when constructing investment portfolios.

In response to an uncertain economic outlook, central banks from many of the major developed markets have kept interest rates at exceptionally low levels. In some countries, rates have even been negative. These are examples of unconventional monetary policies.

In recent history, Sweden was one of the first countries to explore unconventional monetary policies. Its central bank, the Riksbank, introduced negative rates in July 2009 by cutting its overnight deposit rate to -0.25%. Then in June 2014, the European Central Bank (ECB) lowered its deposit rate to -0.10%. Other European countries and Japan have since implemented negative interest rates. In Australia, in 2019 the RBA discussed the use of unconventional policies such as negative interest rates or buying government bonds to effectively lower longer-term interest rates and generate activity.

While each situation is unique, there are many lessons that can be applied from these events to what is happening in financial markets today.

A rationale for unconventional measures

When central banks resort to unconventional policies such as quantitative easing, the indicators suggest the economic outlook and environment are typically fraught and fragile.

For example, they were used in Japan in late 1991 and early 1992 after asset prices collapsed following a period of economic excess and inflation. In the mid-1980s Japan had an extremely dynamic economy, with annual GDP growth of around 4%. At the market’s height in 1989, Japan accounted for 45% of the global sharemarket by market capitalisation. But soon after, it succumbed to one of the longest-running economic crises in financial history, a period dubbed “the lost decade”. By 2019, Japan’s share of the global bourse had fallen to just 7%. Recessionary conditions were long-lasting and profound, and extreme measures were needed. This is why Japan decided to introduce quantitative easing.

In part two of this series, we’ll further explore Japan’s, as well as Germany’s, approach to unconventional monetary policies.

This information is provided by JamiesonCooteBonds Pty Ltd ACN 165 890 282 AFSL 459018 (‘JCB’). This information has been prepared for the purposes of providing general information and should not be considered advice or a recommendation to investors or potential investors in relation to holding, purchasing or selling units and/or investments and does not take into account your particular investment objectives, financial situation or needs. Past performance is not a reliable indicator of future performance. All investments contain risk. Before acting on any information you should consider the appropriateness of the information having regard to these matters, any relevant offer document and in particular, you should seek independent financial advice.