Why no inflation pass-through is a bigger concern for China 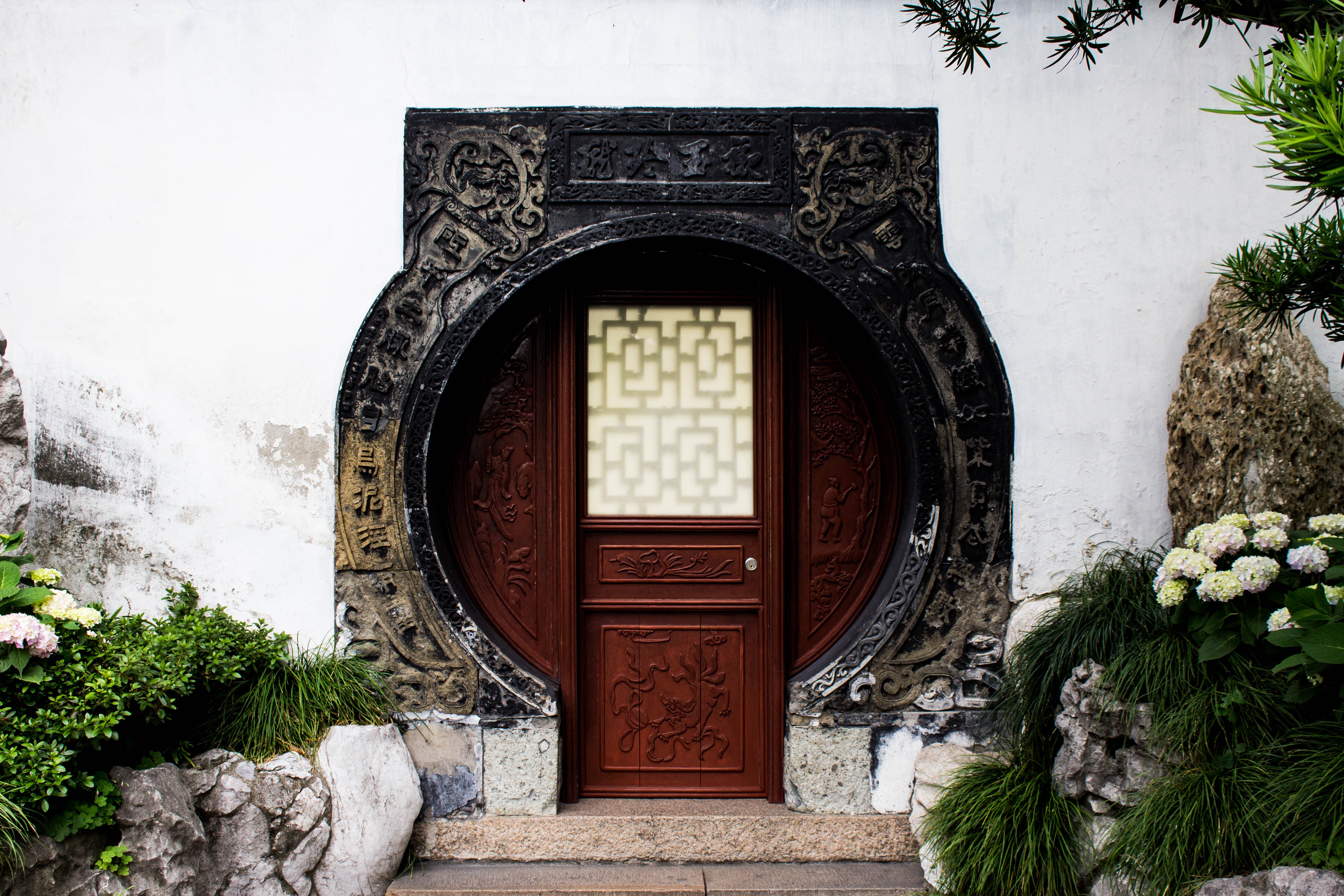 Producers in both China and the US are facing higher costs, prompting growing concerns that inflation could threaten the global economy – but China isn’t waiting to find out given its recent history with inflation.

Interestingly, Chinese consumers are facing much less pricing pressure than their American peers, so why are the Chinese more concerned over higher commodity prices? This could be a potential headwind to Chinese economic growth. Top Chinese officials like Premier Li Keqiang and Vice Premier Liu He recently expressed concerns for manufacturers and the adverse effect of rising commodity prices including the potential pass-through to consumers for some goods. In response, Chinese regulators were tasked with curbing the excessive speculation in the commodity market by imposing new limits on the trading of commodities and increasing some export taxes.

China has clear reasons to fear inflation with memory of past price increases still vivid, including the +135.2% surge of pork prices and +5.2% consumption inflation in February 2020. But, in our view, the threat of no inflation pass-through is more pressing.

Since joining the World Trade Organisation in 2001, China has engineered a complete industrial system. The upstream raw materials sectors have been dominated by big companies, which are closely associated with central or local governments. These companies have the pricing power to transfer the input cost pressure to mid- and downstream companies. Notably, the producer goods price increased by +12.0% in the last twelve months, as of May 2021. But the inflation pass-through stopped here and did not flow downstream. The price of consumer goods increased by only +0.5% during the same period. Mid- and downstream companies failed to pass the higher input cost to the consumers. A few factors contributed to the no pass-through of inflation which are discussed below.

Firstly, the competition at the mid- and downstream level is fierce. When Chinese manufacturers had a limited technology edge, they won market share via lower prices thanks to cheap labor costs. This led to overcapacity and triggered the supply side structural reforms of 2015. Prior to the full blown COVID-19 impacts, industrial upgrading and technology innovation was still undergoing and far from complete. In short, if your competitive edge is price, you cannot jack-up price so easily.

Secondly, there is no positive domestic demand shock in China. Unlike many developed countries, the Chinese government didn’t implement a large fiscal transfer to boost household balance sheets. The recent retail sales and service output data showed that demand is growing but at a lower-than pre-COVID-19 speed. With largely stable domestic demand, mid- and downstream manufacturers could not raise prices without losing market share. Due to the strong recovery of overseas demand, those downstream manufacturers, who have the capability to compete in overseas markets, may charge higher prices, i.e. exporting the inflation. However, the recent appreciation of RMB has posed a headwind. The latest survey data shows the slowdown of new export orders.

In late May 2021, Chinese state media reported that some downstream producers stopped taking new orders as the more they produced the more they lost. In our view, China shouldn’t worry too much about the threat of the high consumer inflation for now as it is difficult for downstream producers to pass through the price pressure. However, the profit squeezing caused by the no pass-through is right here. We believe it is a headwind to Chinese economic growth, which explains why policy makers are tackling the high commodity prices.

Some Chinese trading firms have increased inventory of physical commodities and tried to corner the market. Regulators called them to stop the market speculation and manipulation. China would also maintain the macro prudent policy and keep the credit impulse low. This would avoid spurring the property bubble further. Historically, lower China credit impulse was linked to lower commodity prices.

However, things may be different this time. The expansionary fiscal policy from the Biden Administration could make the U.S., instead of China, the marginal buyer in the commodity market. While U.S. consumers use the stimulus money to pay for higher gasoline prices during their summer trips, Chinese producers could face further profit squeezing. History suggests that the turning of profitability in the Chinese corporate sector can have significant impacts on regional equity markets, with associated impacts across the macro spectrum, investors should pay attention to the lack of pass-through pricing power given this higher inflation impulse in China as an early warning sign of fading corporate profitability.